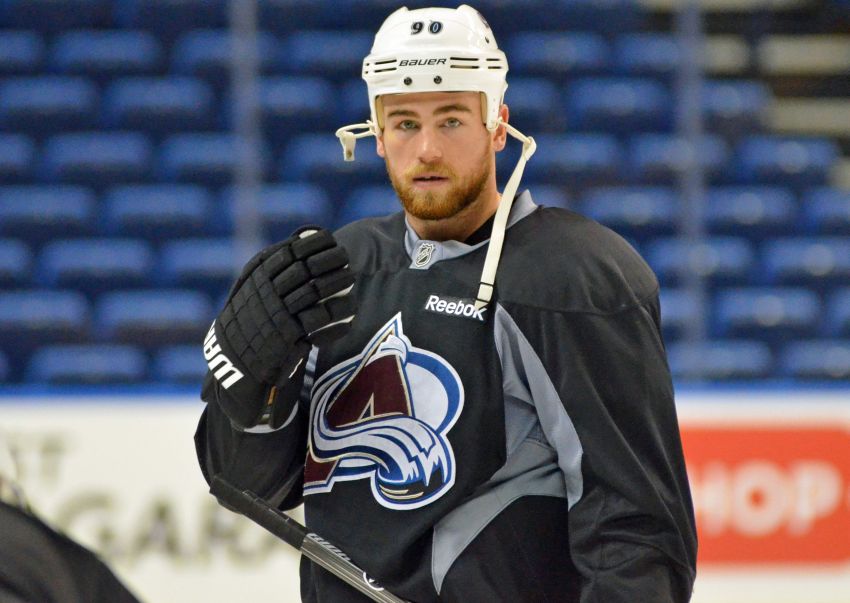 Buffalo Sabres center Ryan O’Reilly’s court date today in London, Ont., to face an impaired driving charge has been pushed back until Sept. 10, according to CFPL-AM.

O’Reilly’s lawyer appeared on his behalf, according to the radio station.

The 24-year-old O’Reilly was arrested July 9 and charged with impaired driving and leaving the scene of an accident after his pickup truck allegedly hit a Tim Hortons in Lucan, Ont.