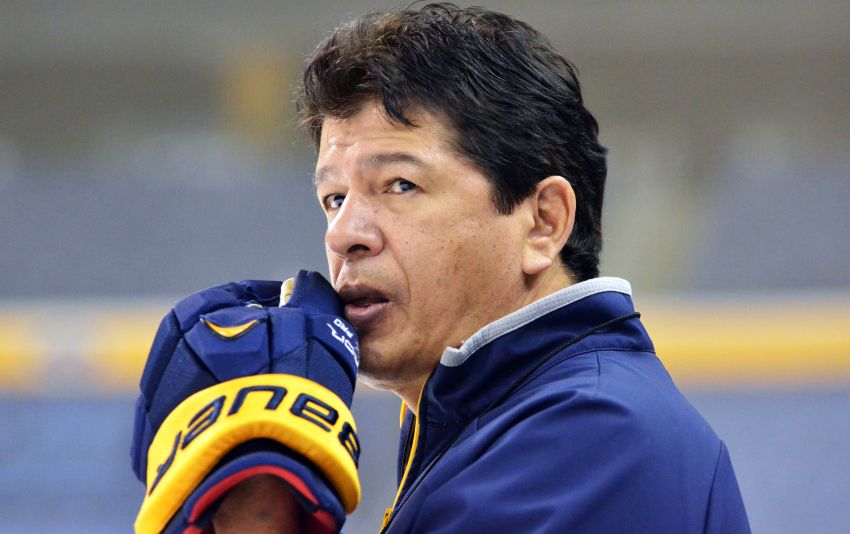 The Sabres have hired Danny Flynn, the QMJHL Moncton Wildcats’ vice president of hockey operations, according to John Moore, the Halifax Mooseheads’ announcer.

Nolan and Flynn have a long history together. Flynn assisted Nolan with the Sault Ste. Marie Greyhounds before moving up to coach the OHL club when Nolan went to the NHL. Flynn also worked with Nolan in Moncton and assisted him in 2006-07, Nolan’s first season with the New York Islanders.

The Sabres hired Hall of Famer Bryan Trottier as an assistant coach earlier this week, according to the Buffalo News. Nolan still needs to add at least two more assistants.