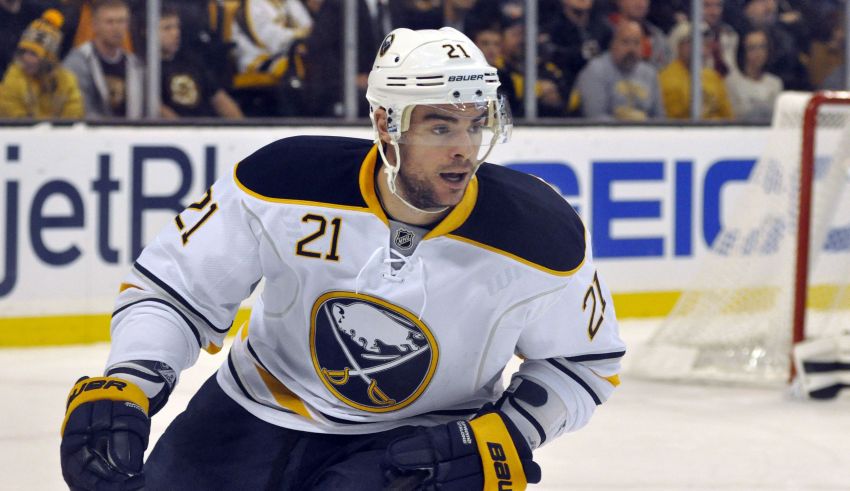 AMHERST – Now the NHL has canceled all of its games through November, including 11 more Buffalo Sabres contests. Twenty Sabres tilts – 24.4 percent of the 82-game slate – have been axed 42 days into the lockout.

It’s almost impossible to argue any other way: Friday was a dark day for hockey. An abbreviated regular season is the best-case scenario for 2012-13.

What’s next? More cancellations could be coming. The Winter Classic, the NHL’s signature regular-season event, and the All-Star game will reportedly be axed next week.

“It was kind of a formality,” Sabres captain Jason Pominville said about the cancellations Friday after skating inside the Northtown Center. “We figured they were going to do it, try to put pressure on the players.”

Friday marked the third and biggest round of cancellations. The league first called off the season’s opening two weeks, and then followed with games through Nov. 1.

So far, players are standing firmly behind three offers – responses to a proposal the NHL had made – the league rejected within minutes last week. The NHLPA claims each offer reaches the 50-50 hockey-related revenue split that has become vital to reaching a new collective bargaining agreement.

“I kind of knew that was coming,” Sabres winger Drew Stafford said about the lost games. “It’s kind of step by step that’s what they were doing. First, turning down three of our proposals, and then not wanting to meet. We’re willing to meet. It seems like they’re stuck on continuing this thing, and it’s unfortunate.”

At this point, it’s probably fair to wonder if there will even be a season. The last lockout claimed the entire campaign.

But can the unthinkable really happen again?

Pominville and Stafford remain optimistic a deal can be reached.

“Guys have been quoted as saying there’s a framework for a deal out there, and I believe that as well,” Stafford said. “I think it can get done. It’s just a matter of them willing to want to talk about it, negotiate.”

In an interview with ESPN.com Thursday, Sabres goalie Ryan Miller said terminating the entire season “is not only insane, it is a blatant disregard for the sport, the fans and the culture we have grown over the decades – just to satisfy egos, not the needs of either side.”

Stafford agrees, saying, “Who in their right mind would think it’s a good idea to cancel the season?”

“Look at the momentum we’ve created over the years,” he said. “Look at the fan base. We have the most passionate fans in all of sports. Look at the fans here in Buffalo. They’re so disappointed right now. Us as players, we’re disappointed. We want to play. That’s what we do. That’s our job … to entertain the fans that work hard to come out and pay their hard-earned money to come watch us play. That’s what it’s all about.”

Right now, that momentum the NHL generated over seven years – record revenue in the billions, an intense fan interest almost unparalleled in sports – is being frittered away.

“We ended the last season on such a high note, a team like L.A. winning the Cup,” Stafford said. “I mean, that’s huge. It kind of all got thrown away in a split second with Gary making the decision to lock us out before we even had a chance to do anything.”

Pominville wonders who will “hop on board with an industry that has a lockout every seven years basically?”

“It’s tough,” he said. “The league’s doing well. The revenue’s going up. The TV deals are there. Everybody seems to be happy with the situation, but the owners want more. The players don’t want to give back too much.”

“The only thing we can control right now is staying together and staying informed and following Don’s lead,” Stafford said, “because he’s been so informative for us and he’s been behind us. We also stand behind him as well together as one unit. I can speak for our team we’re onboard. I’d be pretty safe to say everyone else is onboard as well.”

Pominville added: “Players are going to hold their ground and do what’s best for us. We feel that waiting out will be a better option.”

One thought on “NHL’s month of game cancellations frustrates Sabres”