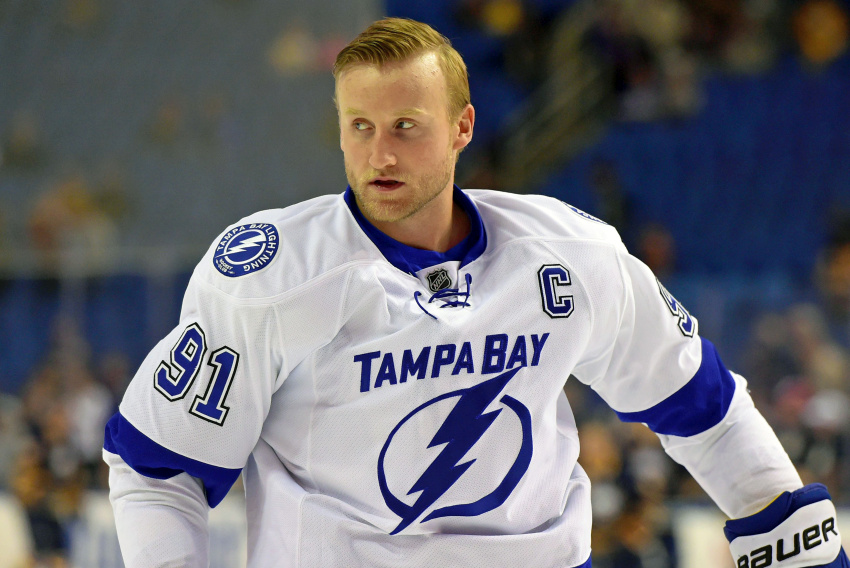 BUFFALO – On the surface, it might look like a season-killing injury for the Tampa Bay Lightning. Two-time 50-goal scorer Steven Stamkos could reportedly miss four months after tearing his lateral meniscus in an innocent-looking play Tuesday in Detroit.

“You know what we have to do, you’ve got to take your head out of the sand, dig your heels in and march on,” Lightning coach Jon Cooper said this morning inside KeyBank Center. “Unfortunately, this has happened to us before and the guys have found a way.”

“We just got to do it again,” defenseman Victor Hedman said after the Lightning prepared for tonight’s game against the Sabres. “No one’s going to feel sorry for us come game time.”

Lightning center Brian Boyle said: “We have depth and we have guys that can play different roles and move around. I think we’ve been together long enough we can mix and match some of the lines and guys can find that chemistry fairly quickly. It’s unfortunate but … guys are going to miss games.”