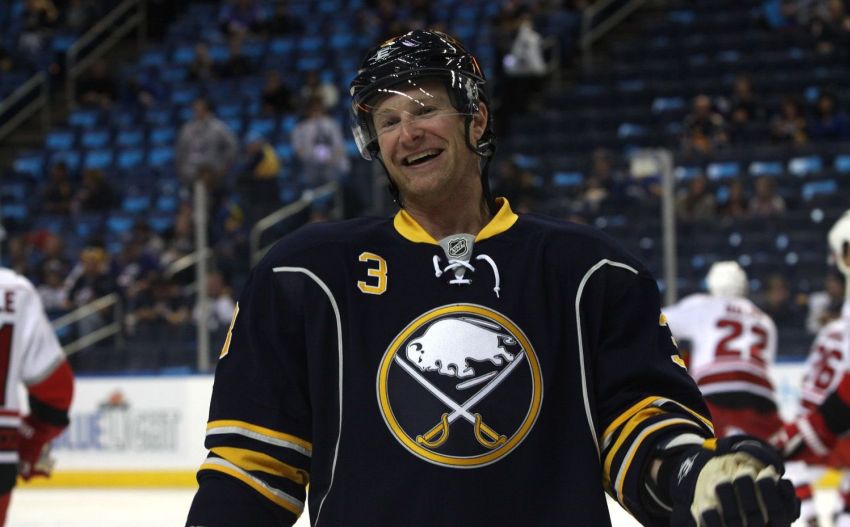 With Ehrhoff, Tyler Myers and Andrej Sekera all out and other defensemen missing time recently, Sabres coach Lindy Ruff has ramped up Leopold’s minutes, even playing him a whopping 29:57 on Saturday, when he assisted on both goals in a 3-2 shootout loss to Ottawa.