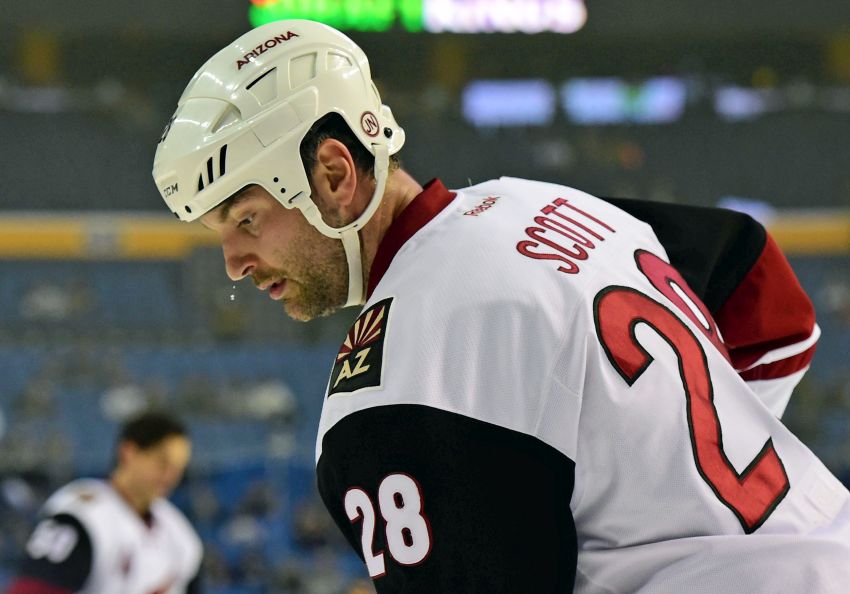 A day after earning NHL All-Star Game MVP honors as the Pacific Division captain, the former Sabres tough guy today was named the league’s first star of the week.

Remember, Scott, who scored two goals in the new three-on-three format, isn’t even on an NHL roster. The Arizona Coyotes recently traded the NHL’s leading All-Star vote-getter to the Montreal Canadiens, who promptly dropped him to their AHL affiliate, the St. John’s IceCaps.