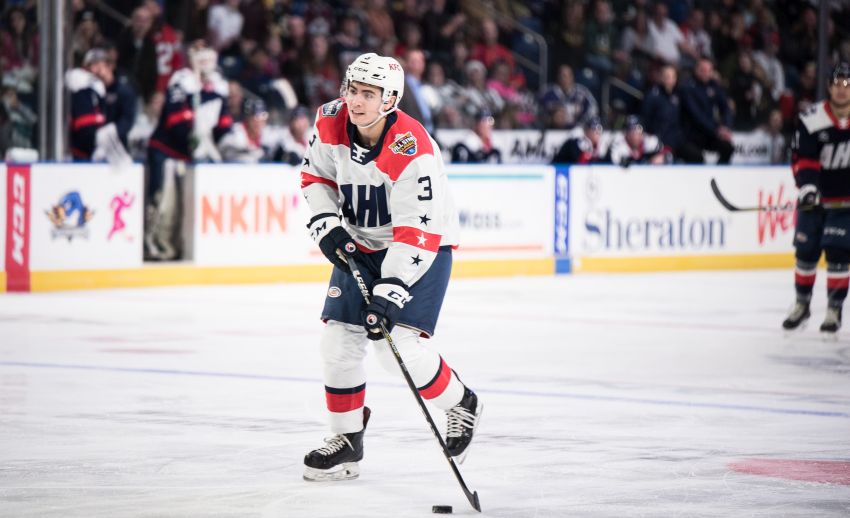 Defenseman John Gilmour has cleared waivers and been assigned to the Rochester Americans, the Buffalo Sabres announced this afternoon.

Gilmour, 26, compiled zero points in four games with the Sabres. Following an impressive training camp, they scratched him 18 times, including the first 11 contests.

The Amerks play a road game against the Binghamton Devils tonight.