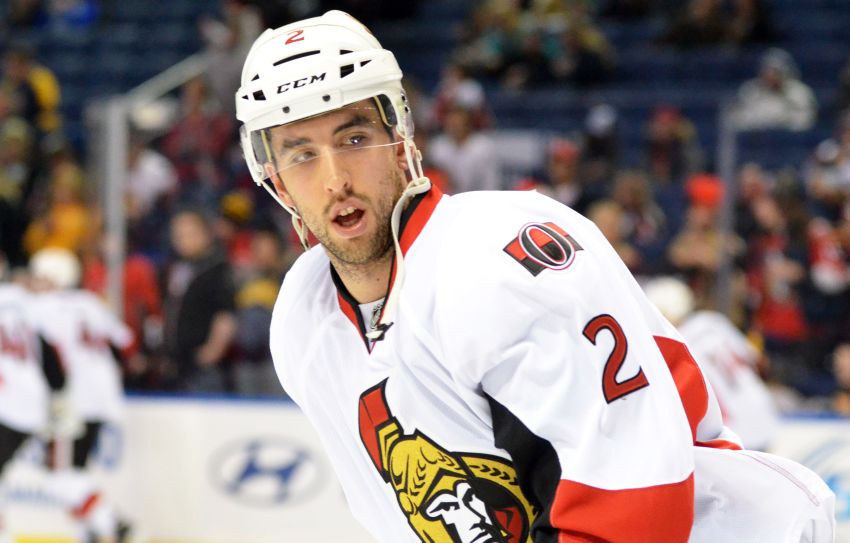 In a video explaining the ban, NHL disciplinarian Brendan Shanahan noted that while Cowen had tucked in his elbow, he drove his left shoulder into Girgensons’ head, the main point of contact, as the winger entered the Ottawa zone. Girgensons made no sudden movements, Shanahan said.

Girgensons stayed in the game, scoring the 10th-round shootout winner.

Cowen hasn’t been fined or suspended in his 121-game NHL career. He forfeits $31,794.88 in salary. The Sabres play Thursday in Ottawa.