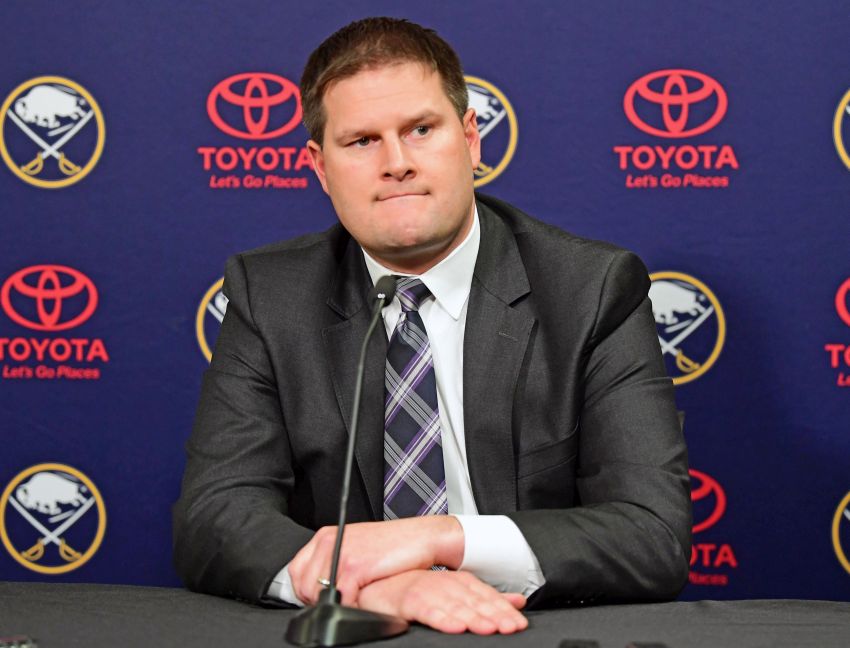 Botterill, 44, will be working with Kraken GM Ron Francis, a Hall of Fame player.

“Everyone in hockey is extremely excited about what’s happening in Seattle, and I am thrilled for this unique opportunity,” Botterill said in a statement. “I’m looking forward to working with the diverse and talented group that Ron has assembled.”

The Sabres fired Botterill on June 16, shortly after owner and president Kim Pegula told the Associated Press he would return for his fourth season as GM.

Botterill, who won three Stanley Cups as an assistant or associate GM with the Pittsburgh Penguins, never enjoyed much success with the Sabres. They finished dead last in his first season and also missed the playoffs the last two years.

In firing him, owners Terry and Kim Pegula cited a disconnect with Botterill as the reason for his dismissal. The Sabres hired Kevyn Adams as his replacement.