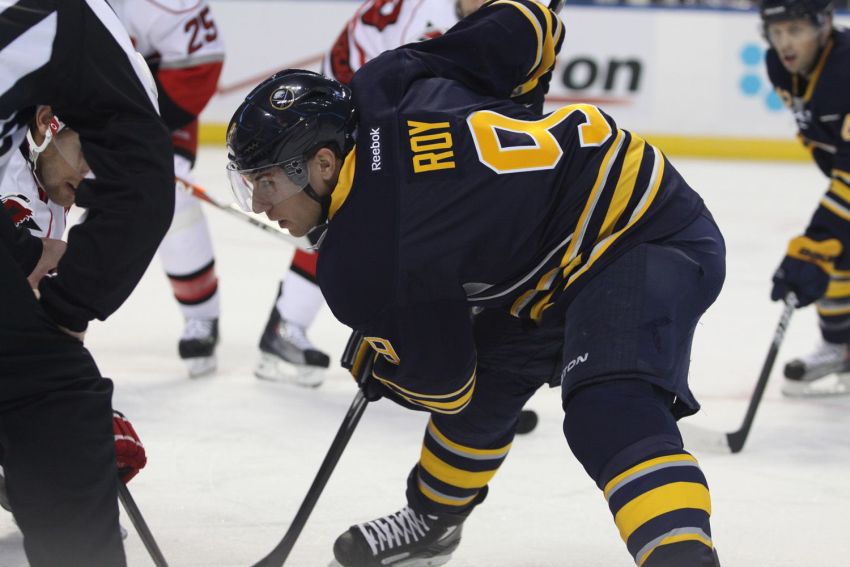 Roy, who hurt his shoulder last preseason, played through the ailment, only missing notable time in training camp. While he was cleared medically to be dealt, an “intense” physical in Dallas revealed the shoulder injury, according to the paper.

The 29-year-old had planned to play through it again, Dallas general manager Joe Nieuwendyk said. The team wanted surgery now, however.