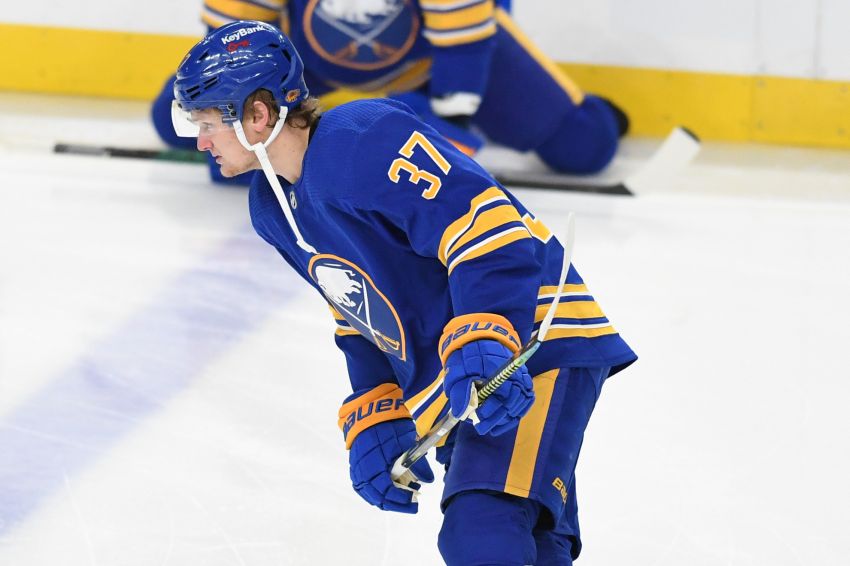 Casey Mittelstadt has spent most of the season on the taxi squad. ©2021, Micheline Veluvolu

The Sabres, who had nine players on the list last week, have no one on it for the first time since Feb. 1.

Four Sabres who landed on the absences list – defensemen Rasmus Dahlin and Jake McCabe and wingers Taylor Hall and Tobias Rieder – played at least one game against the New York Islanders earlier this week.

The Sabres, who had today off, play a road game Thursday against the Washington Capitals.

Mittelstadt, 22, was added to the absences list Feb. 7. The American has played two games this season, recording one assist. He has spent most of the year on the taxi squad.