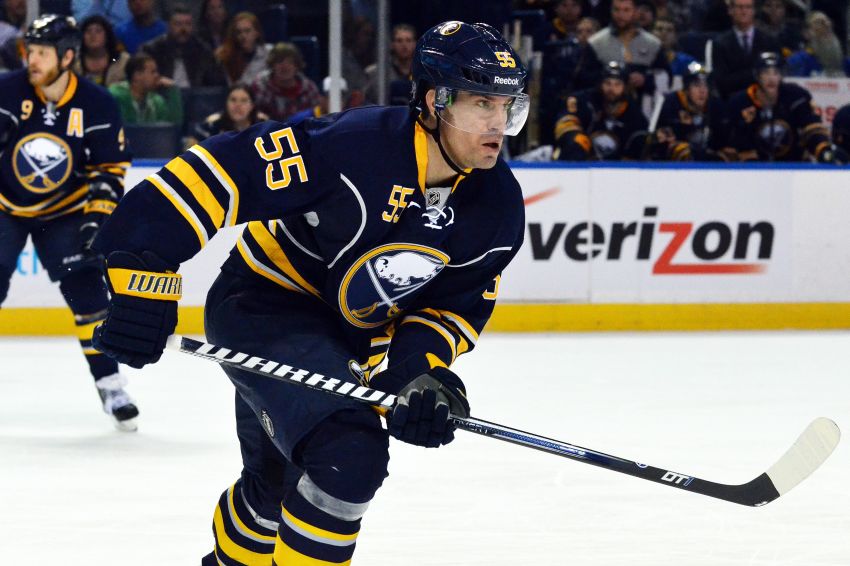 One thought on “Sabres veteran Hecht thriving in reduced role”