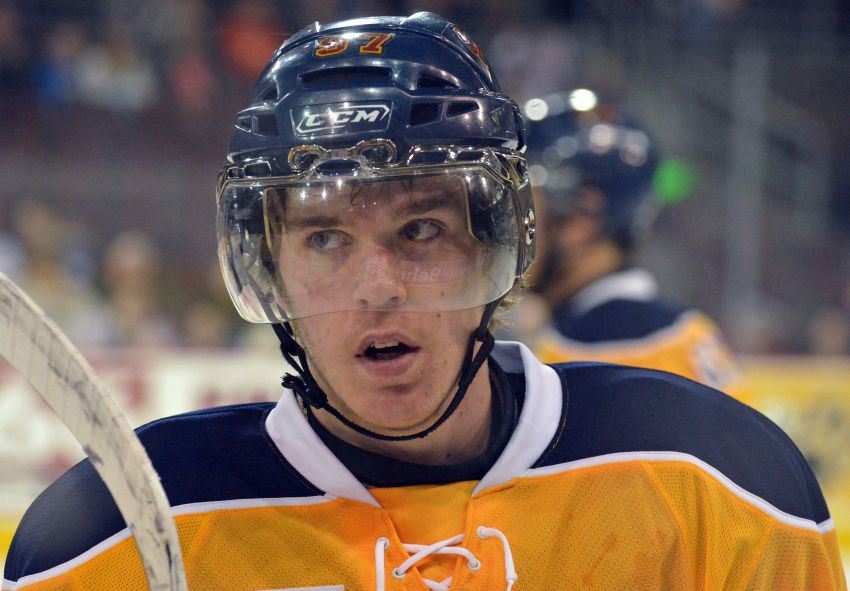 For one night at least, Connor McDavid, the top 2015 NHL draft prospect, is coming to Buffalo.

The Sabres announced this afternoon the team will be a hosting an Ontario Hockey League game with the Erie Otters, McDavid’s club, at the First Niagara Center next season.

Of course, Sabres fans want more than a glimpse of McDavid, the slick 17-year-old sensation many regard as the best prospect since Sidney Crosby. But given the slew of signings the Sabres made earlier this summer, they could be out of the McDavid sweepstakes.

Update: McDavid will be in Buffalo on Thursday, according to the Erie Times-News.