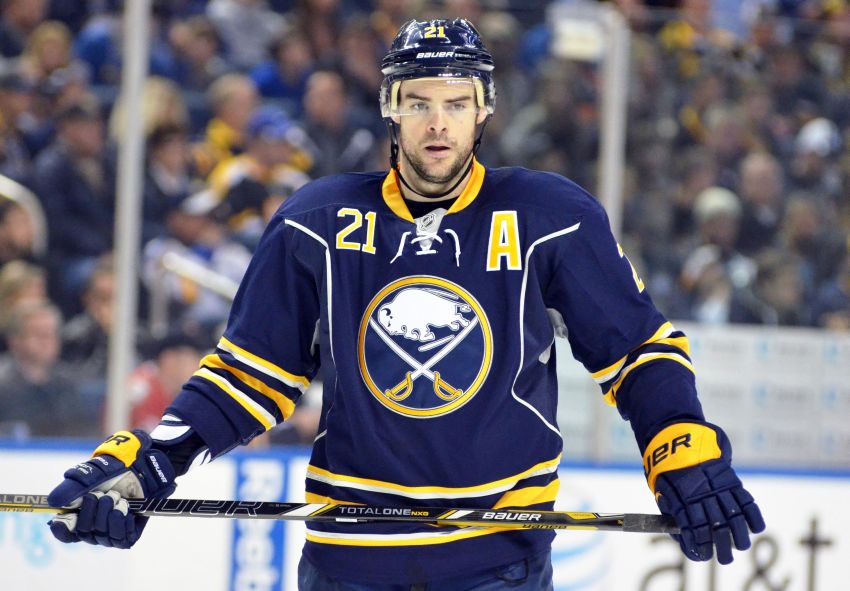 BUFFALO – Dealing with Wednesday’s trade deadline wasn’t easy for struggling winger Drew Stafford, one of several Sabres rumored to be on the move.

“I was definitely by my phone,” Stafford said this morning inside the First Niagara Center after the Sabres prepared for tonight’s contest against the Ottawa Senators. “I know that those days can definitely be stressful. It definitely was, especially near the end there when my phone was blowing up around 4 o’clock, something was going on. I didn’t really know what the story behind that was, or where that started or what happened.

“But it was definitely stressful. I’m just thankful that now it’s behind me. I can focus on moving forward.”

Stafford’s name was swirling late as word spread Washington had a deal it wasn’t announcing. It turned out the Capitals had acquired winger Martin Erat from Nashville.

Now that he’s staying put for at least the final 11 games, Stafford, a recent healthy scratch, said he’s “definitely happy the way it worked out.”

“At the same time, it is a business,” Stafford said. “(General manager) Darcy (Regier) has to make decisions. If I was one of the guys that had to be moved out of here, I’d have to accept that and move forward. At the same time, it didn’t happen. So now my focus is obviously staying here and trying to get better.”