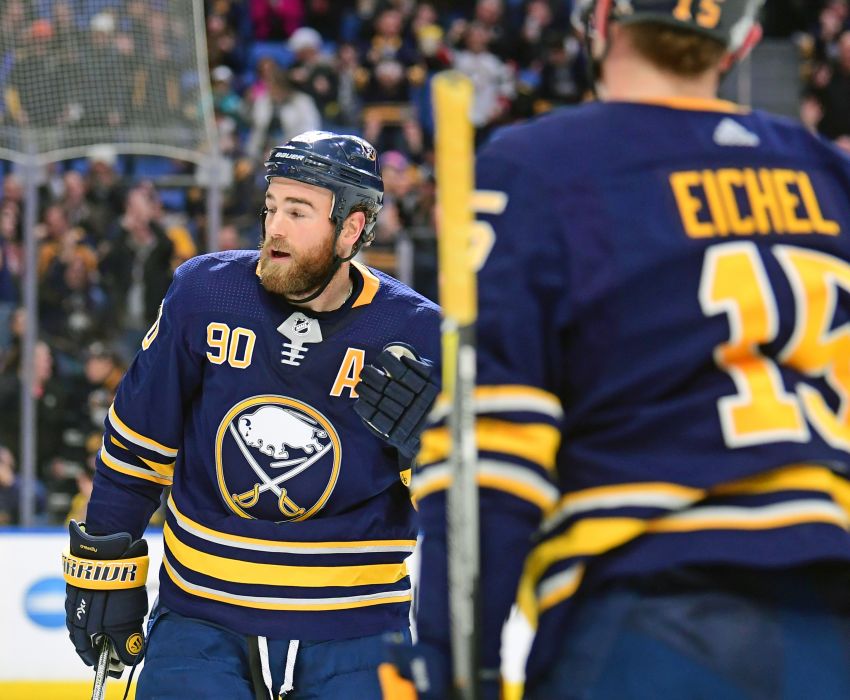 BUFFALO – Years of losing has beaten down Ryan O’Reilly so much the center said he lost his love for hockey at times as the Sabres trudged to a 31st-place finish this season.

“We’re stuck in this mindset of just being OK with losing,” O’Reilly said this morning inside KeyBank Center. “I feel too it’s really crept into myself. Over the course of the year I lost myself a lot, where it was just kind of get through, being OK with just not making a mistake, and that’s not winning hockey at all and it’s crept into all of our games. It’s disappointing, it’s sad.

That, of course, sounds like a player who would like to be moved. O’Reilly, 27, is two seasons into a seven-year, $52.5 million contract.

But O’Reilly said he doesn’t want to leave after three seasons in Buffalo.

“No, I really want to be part of the solution here,” he said. “I love this city, I love it here, I call it home. There’s some good pieces, but it’s a big change I need to make mentally. I’ve said this so many times that I got to be a lot better and I sound like a broken record, but I’m going to stick with it, I’m going to keep trying.