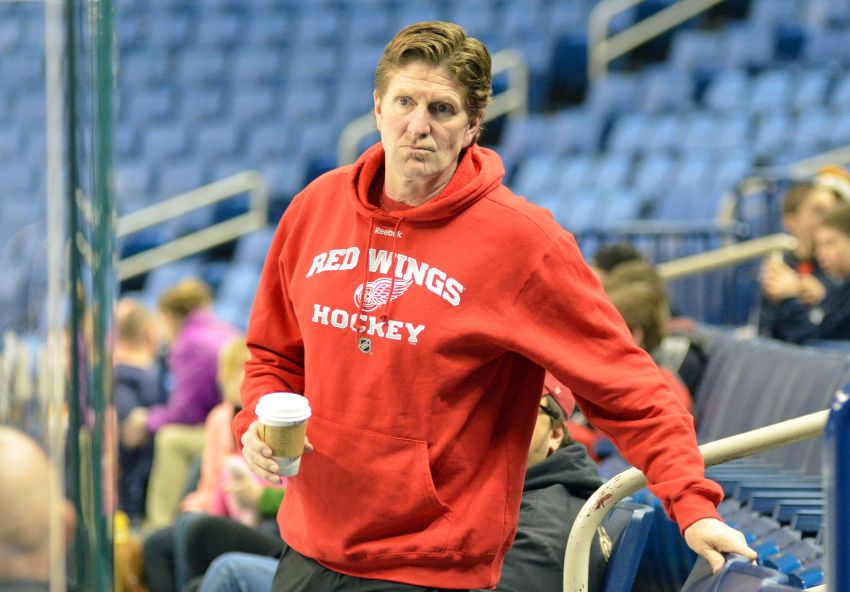 Finally, the Mike Babcock watch is almost over, with a decision on his future expected Wednesday.

The Detroit Red Wings coach plans to meet with general manager Ken Holland today before talking with his family tonight, according to MLive.com.

At this point, it appears two teams – the Red Wings and Buffalo Sabres – are vying for Babcock’s services. The 52-year-old, who was given permission to shop his services before his contract expires June 30, visited with Sabres owners Terry and Kim Pegula last week in Buffalo.

A source told the Toronto Star’s Kevin McGran Babcock is leaning toward re-signing a short-term deal in Detroit.

On Monday, MLive.com’s Ansar Khan spoke with Babcock, who told him he’s done talking to teams.