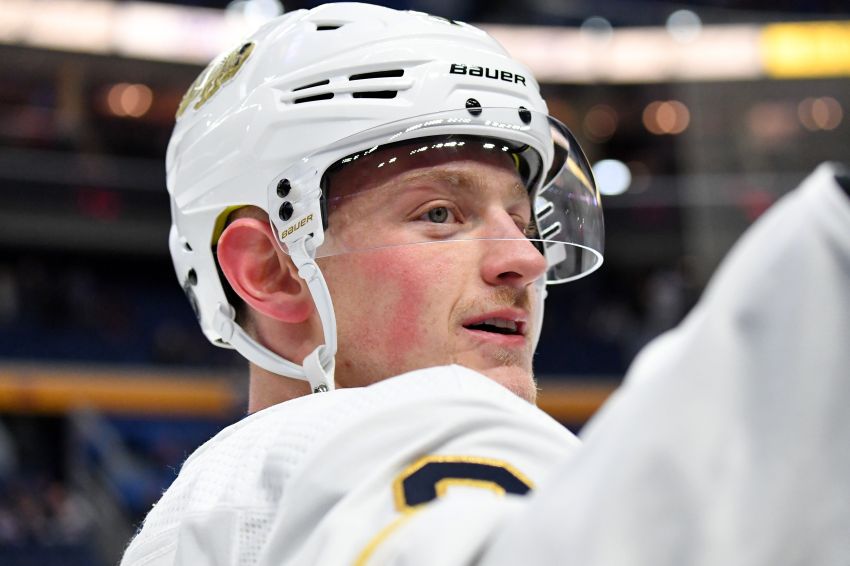 Eichel, 23, compiled two goals and five assists to extend his career-best point streak to 13 games (10 goals, 23 points). Meanwhile, a 2-1-1 mark moved the Sabres into third place in the Atlantic Division.

Right now, Eichel is enjoying the best stretch of his five-year career.

The center had a three-point night in last Monday’s 7-1 win over the New Jersey Devils. He scored one goal in Thursday’s 4-3 loss to the Calgary Flames. He registered two assists in Saturday afternoon’s 6-5 overtime loss to the Vancouver Canucks. He closed the Sabres’ three-game road trip Sunday by assisting on defenseman Colin Miller’s overtime goal in a 3-2 win.

Eichel has compiled 18 goals and 42 points in 31 games this season, putting him seventh in NHL scoring. He’s one of 10 players on pace for 100 points this season.