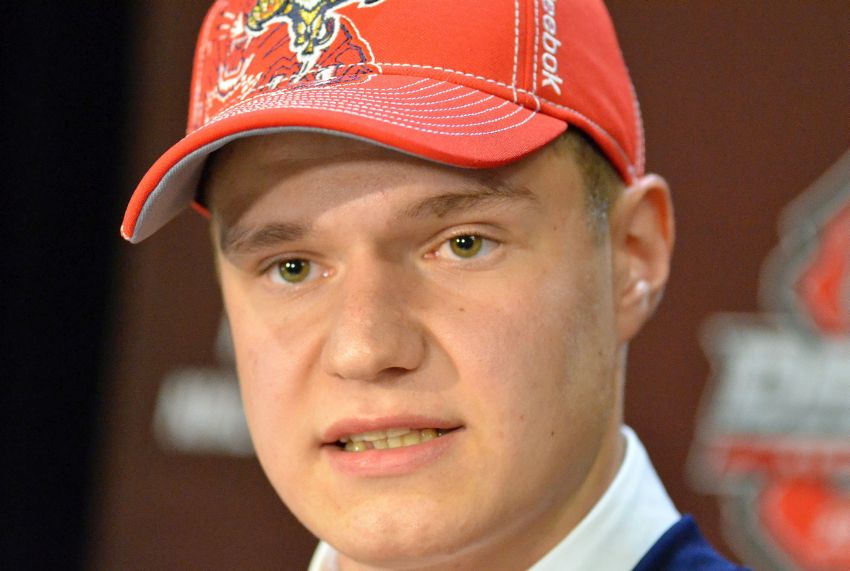 PHILADELPHIA – How good are the Buffalo Sabres’ odds of nabbing a franchise talent with the No. 2 pick tonight? Take a look at the list below.

It can be argued the last 15 picks have been strong hits. The list includes 50-goal scorers, perennial NHL All-Stars and even future Hall of Famers.

In their 44-year history, the Sabres have never owned the second pick. Twice they’ve had the No. 1 pick, 1970, when they chose Gilbert Perreault, and 1987, when they chose Pierre Turgeon, whose son, Dominic, should be selected this weekend. This is the Sabres’ highest pick since they took Thomas Vanek at No. 5 in 2003.

Comment: Played almost 20 minutes a game as a rookie for a playoff team last season.

Comment: One of the game’s great young stars. Already the Avs’ captain.

Comment: Another one of the game’s great young stars. Won a Stanley Cup as a rookie. Dealt to the Dallas Stars because of off-ice issues. Ranked fifth in goals (37) and fourth in points (84) last season.

Comment: One of the game’s best young defensemen. Enjoyed a breakout season in 2013-14, compiling 13 goals and 55 points while developing into a Norris candidate.

Comment: Traded to the Toronto Maple Leafs in 2012. A U.S. Olympian fresh off his first 30-goal season.

Comment: Once one of the game’s top young forwards. Had 29 goals as a rookie and won a Cup two years later. Has slumped since getting traded to the Carolina Hurricanes in 2012.

Comment: One of the game’s highest-scoring wingers. Had four straight 30-goal seasons. Traded to the Ottawa Senators in 2013.

Comment: At times, the game’s most dominant forward and a true superstar. Has won the Calder, Art Ross, Stanley Cup, Conn Smythe and Hart. Will be a first-ballot Hall of Famer.

After struggling in Atlanta, has become solid starter with the Dallas Stars. Hasn’t reached expectations of a No. 2 pick, however.

Comment: One of the game’s top point producers. Has battled injuries in recent seasons. Could be traded this summer.

Comment: One of the game’s premier scorers for years. Posted consecutive 50-goal seasons with Ottawa. Had only 12 goals with the Minnesota Wild last season. Will be a free agent next week.

Comment: An Art Ross winner with 104 points in 2010-11 and a premier winger for years with his twin brother, Henrik, pivoting him. Had only 47 points last season. Henrik was taken with the No. 3.