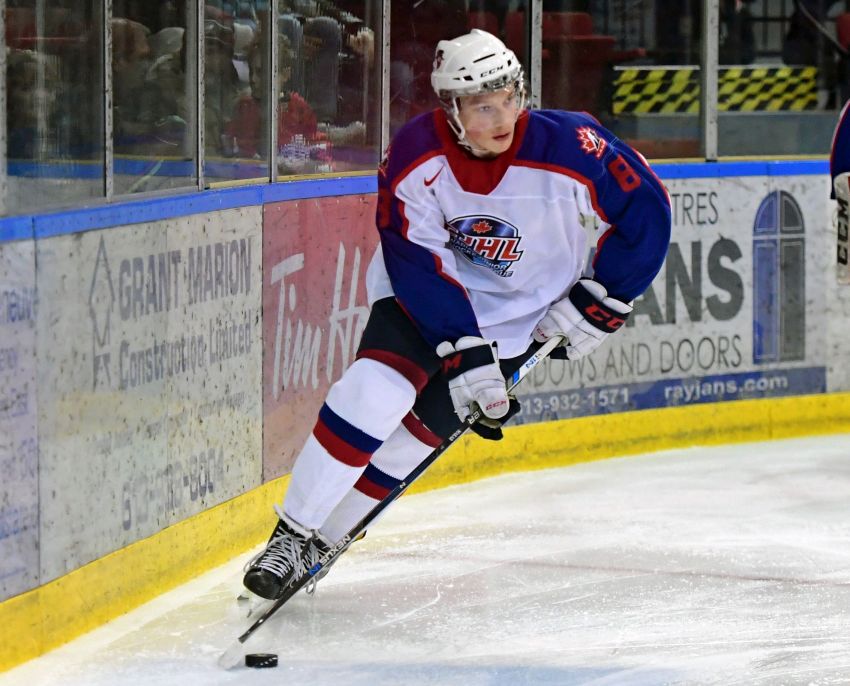 The Sabres could draft a defenseman like Cale Makar this year. ©2017, Dan Hickling, Olean Times Herald

The Sabres, thanks to finishing 26th overall, had the sixth-highest odds, 7.6 percent, for the No. 1 pick. They couldn’t move back more than three slots.

The hapless Colorado Avalanche, who owned the greatest odds for the top pick at 18 percent, fell to the fourth spot.

The Sabres picked eighth last year (they selected winger Alexander Nylander) and second in 2014 and 2015, when they had the highest odds at the top pick.