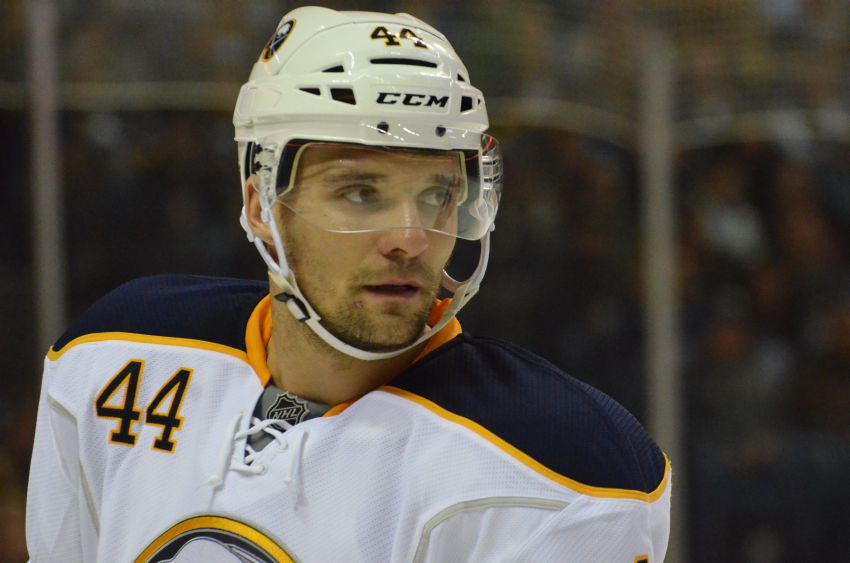 BUFFALO – Sabres defenseman Andrej Sekera, who left Friday’s 4-2 win over the Boston Bruins after suffering a charley horse midway through the third period, will likely miss Sunday afternoon’s tilt against the Pittsburgh Penguins.

The Sabres just dealt Boston only its second regulation loss this season. Now, Sidney Crosby and the scorching Penguins, winners of seven of their last nine games, are coming to town.

“We know that they’re playing well,” Ruff said. “They probably got as much team speed as Boston. I think the depth of their lineup is just as deep as Boston. … I think overall they’re one of the teams you’re going to have to deal with if you want to get to the top in the East.”

Afternoon tilts are becoming regular for the Sabres. They’ve already played four of the nine on their 48-game schedule.