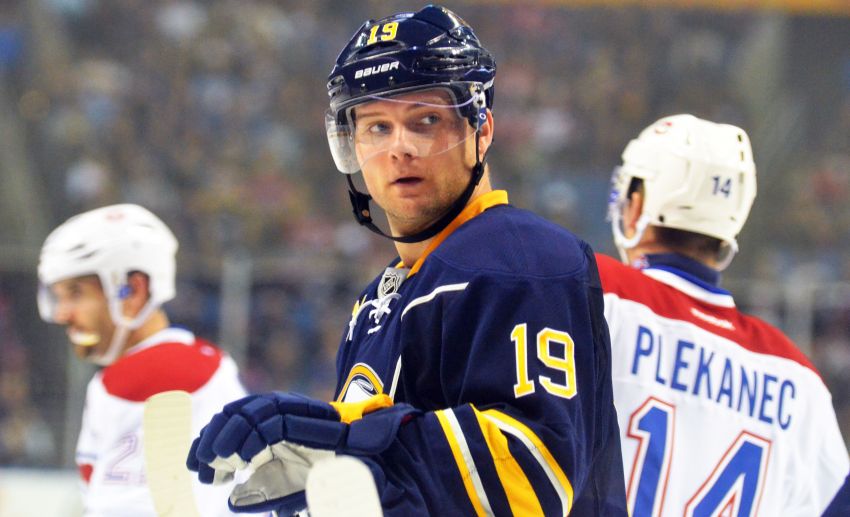 BUFFALO – This morning, an optimistic-sounding Darcy Regier said the Sabres would “make every attempt” to have unsigned restricted free agent Cody Hodgson on the ice Thursday for the first session of training camp.

“The efforts that are being made by both sides would indicate that we want to get something done as quickly as possible,” the general manager said inside the First Niagara Center as the Sabres reported for camp and took their physicals.