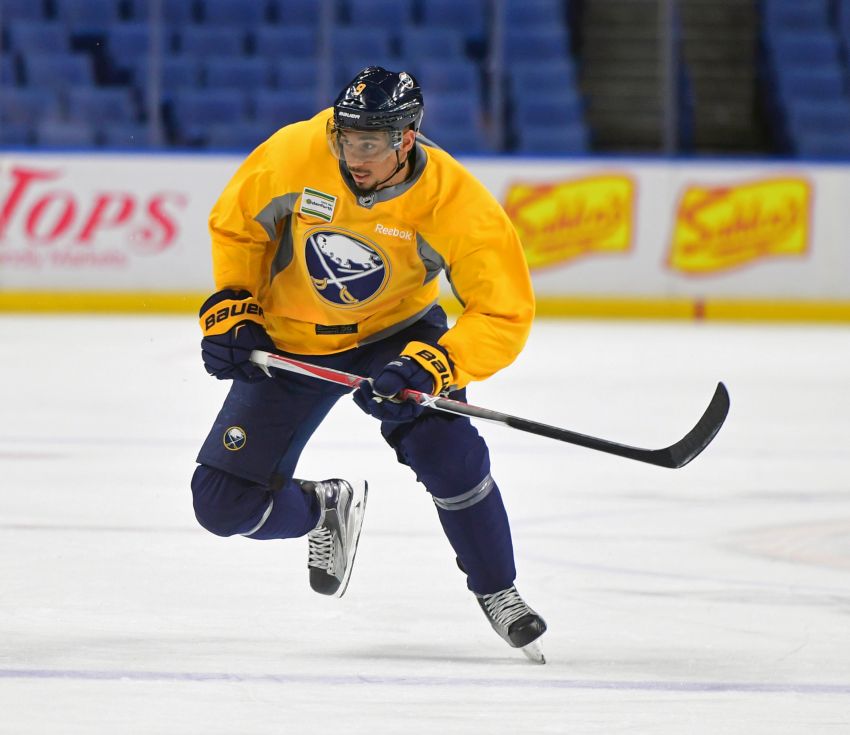 BUFFALO – Sabres winger Evander Kane often documents his travels on Instagram, and Las Vegas is clearly one of his favorite vacation spots.

So Kane woke up this morning to a slew of texts from family members and friends. He then went on the internet and learned a gunman in a hotel had killed more than 50 people and injured hundreds more.

“I definitely have some close friends that I’ve gotten to know over the years,” Kane said this morning inside KeyBank Center. “I was just actually talking to a buddy from Vegas last night a 9 o’clock. So to wake up and see what happened there, it was difficult. The word is just sickening, because there’s some sick people out there. There needs to be some stiffer consequences for that type of stuff.”