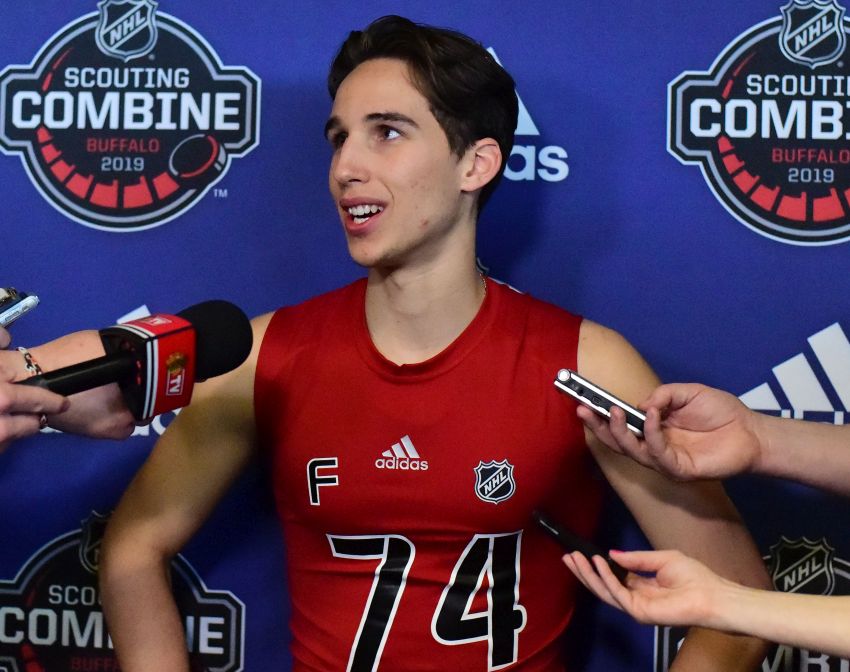 Cozens, who was born and raised and Whitehorse, Yukon, would be the fourth player from the Canadian territory to play in the NHL.

The Sabres need to add depth down the middle.

Stay tuned for more updates. The Sabres also have the 31st pick.