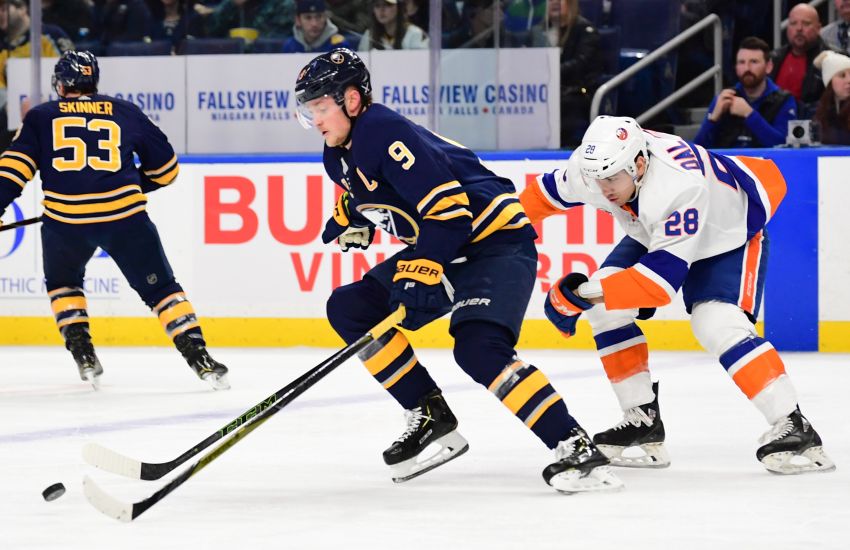 BUFFALO – Captain Jack Eichel has been the named the Sabres’ lone NHL All-Star Game representative for the second straight season.

Considering every team must be represented and teams are chosen by division, there are always some significant snubs. Incredibly, Sabres winger Jeff Skinner, whose 26 goals are tied for second in the NHL, was left off the Atlantic Division’s roster.

Right now, Eichel, a fourth-year center, is day-to-day with an upper-body injury. He could miss Thursday’s home tilt against the Florida Panthers.