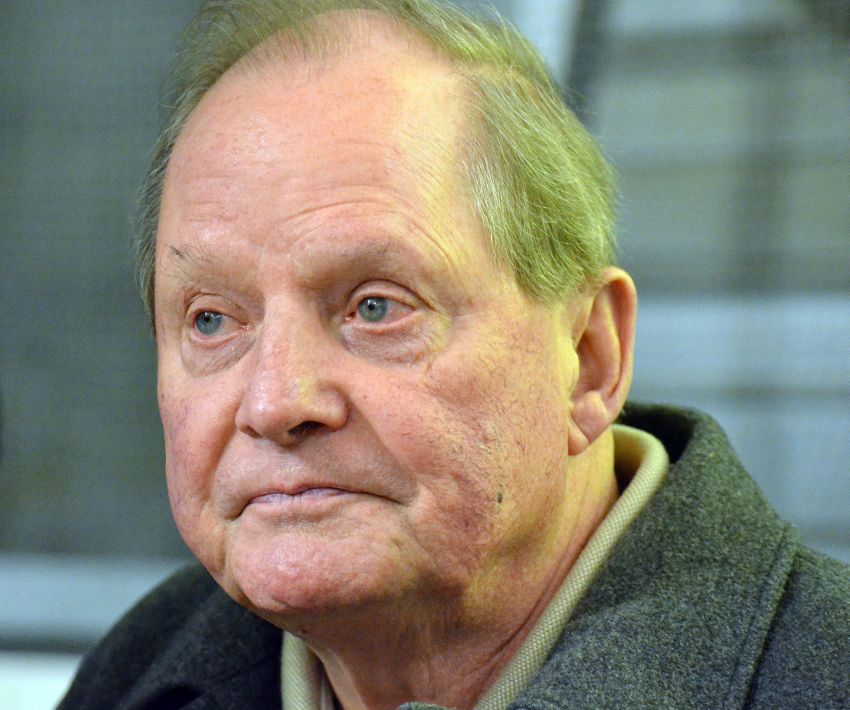 “It had never even crossed my mind that it was a possibility, and so I said, ‘Call me back in five minutes and reconfirm this, would you?’” Neale said this afternoon inside the First Niagara Center, “because I thought he might be pulling my leg.”