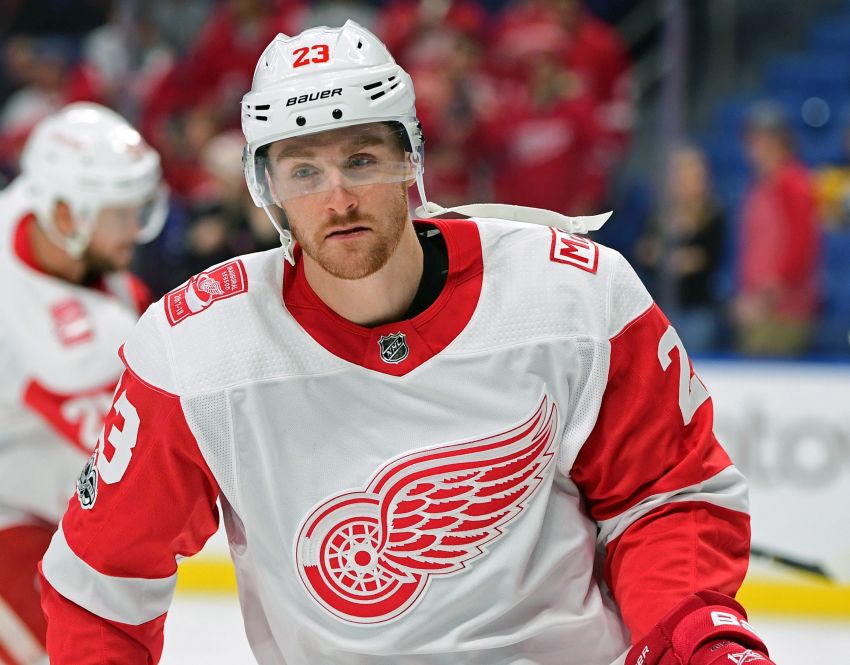 Sabres general manager Jason Botterill knows Wilson from their days together with the Pittsburgh Penguins, where Wilson won a Stanley Cup last season.

Wilson has 13 goals and 32 points in 123 career NHL appearances. Last season, his first full NHL campaign, he compiled eight goals and 26 points in 78 games and another three goals and six points in 20 playoffs contests. He also played 26 regular-season games before Pittsburgh won the Cup in 2016.