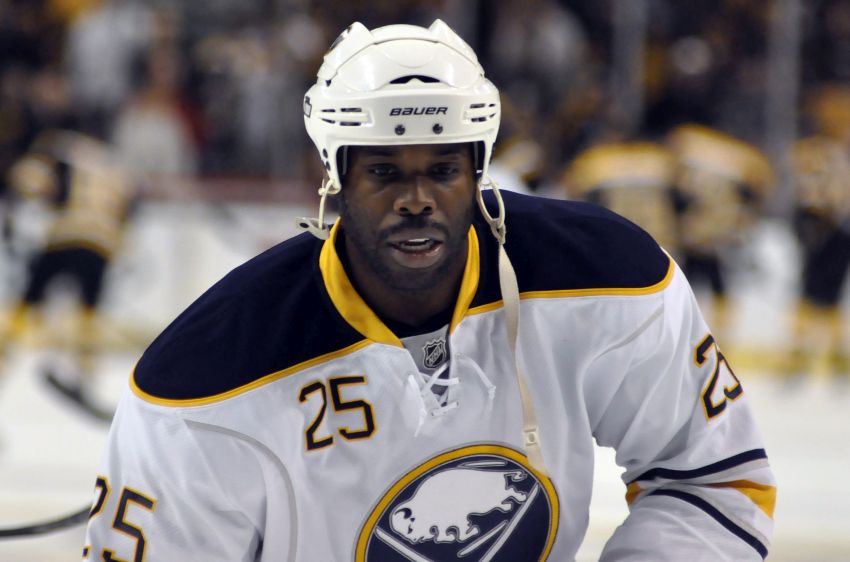 The 39-year-old represented the U.S. in international competitions as a player. He was an on-ice instructor at the USA Hockey Boys’ Select 17 Player Development Camp in July.

The game is Sept. 25 inside the First Niagara Center.