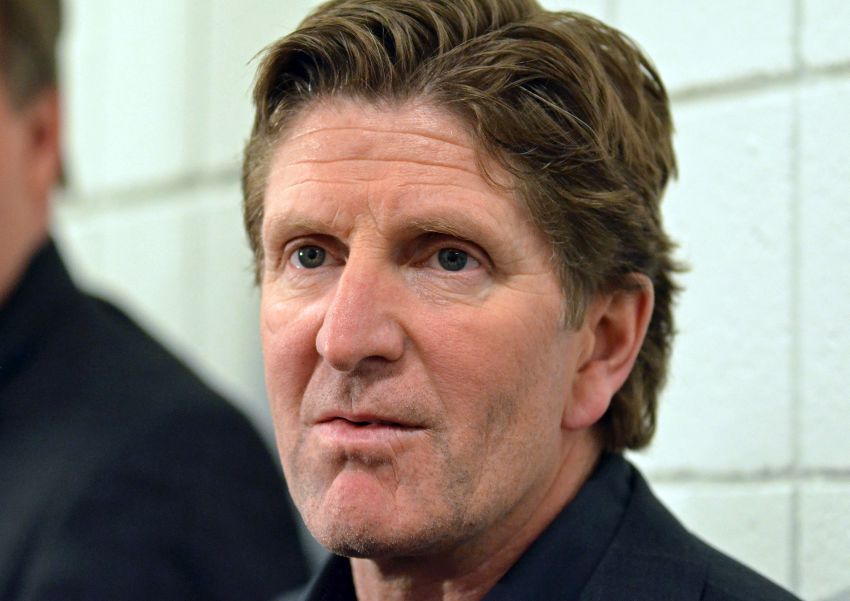 BUFFALO – Mike Babcock, admittedly, is “not a huge baseball fan.” Still, the Toronto Maple Leafs coach couldn’t help but watch Game 7 of the World Series between the Chicago Cubs and Cleveland Indians late Thursday night and early this morning.

Babcock didn’t see the Cubs clinch their first World Series since 1908 live. He went to bed when the rain delay started.

The Leafs, of course, haven’t won a Stanley Cup since 1967. These days, they’re just beginning a rebuild. They finished 30th overall last season. So after seeing the Cubs win Babcock refused to think about what Toronto might be like if the Leafs win one again someday.

“Let’s not get carried away here, you know what I mean?” said Babcock, who won a Cup in 2008 with Detroit. “You have to earn the right to feel like that. Those teams have done it for a period of time. Once you build a real good franchise, in this league if you can do it year after year, once in a while you won’t be injured, things will go right and you’ll have it. So the first thing we have to do is build a franchise and not get ahead of ourselves and be real patient.”

The Leafs play the Sabres tonight.