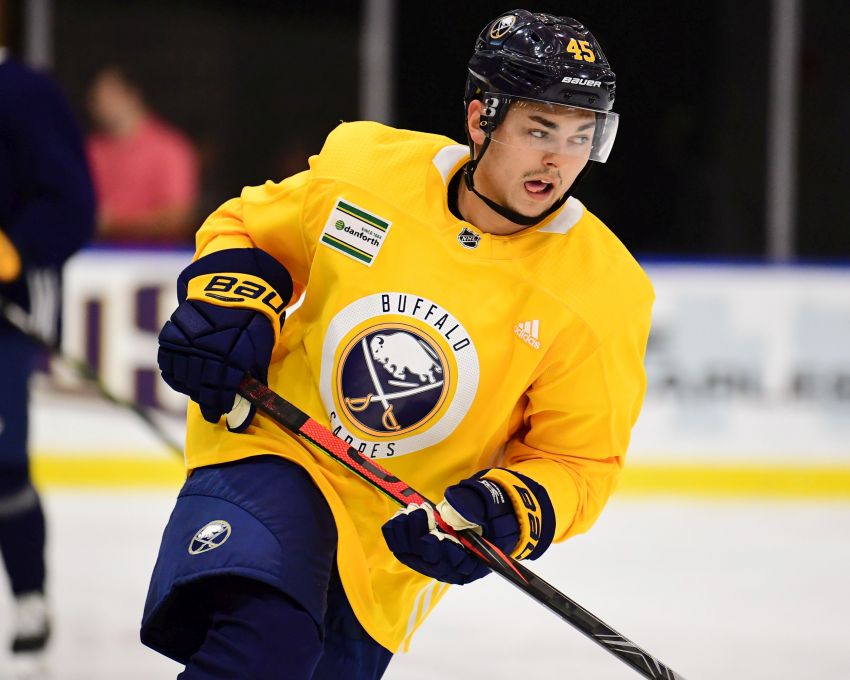 “Dawson was excellent at our development camp last summer, where he was able to showcase his speed and skill,” Sabres general manager Jason Botterill said in a statement. “His high-energy, up-tempo style was an important asset for Western Michigan, and we’re excited to add his skillset to our group.”

DiPietro compiled 34 goals, 88 points and 120 penalty minutes in 105 career NCAA games. The Ohio native enjoyed his best season as a sophomore in 2017-18, compiling a career-high 13 goals and a team-best 35 points in 36 contests.

The undrafted DiPietro is the second college free agent the Sabres have signed since the NHL suspended its season indefinitely March 12 because of the COVID-19 pandemic. They also inked former Penn State forward Brandon Biro on Wednesday.