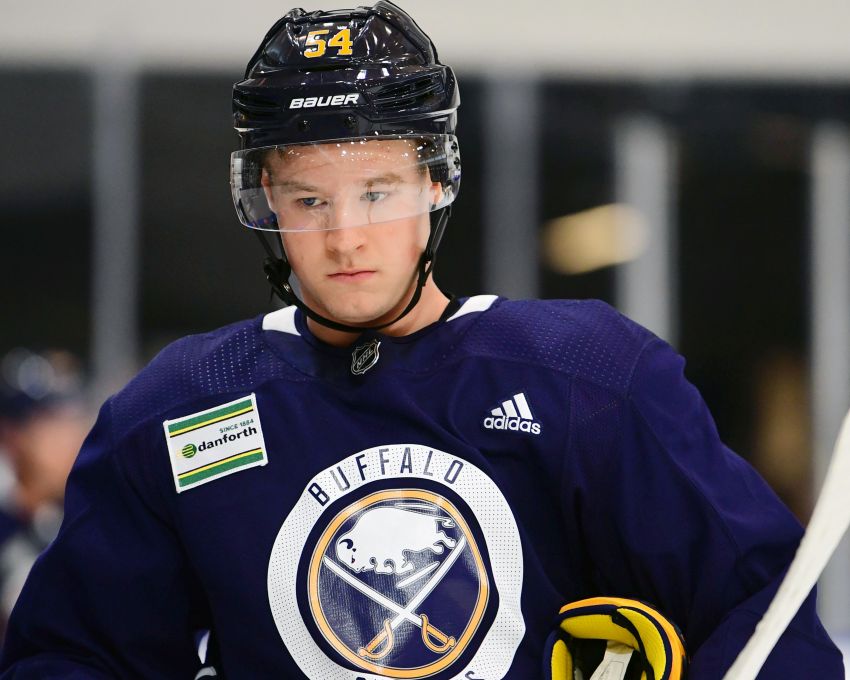 “Brandon will bring a combination of skill, hockey sense and character to our organization,” Sabres general manager Jason Botterill said in a statement. “We’re confident that his four years at Penn State with coach (Guy) Gadowsky have prepared him well for the next phase of his development.”

Biro’s signing is the Sabres’ first transaction since the NHL suspended its season indefinitely Thursday because of the COVID-19 pandemic.