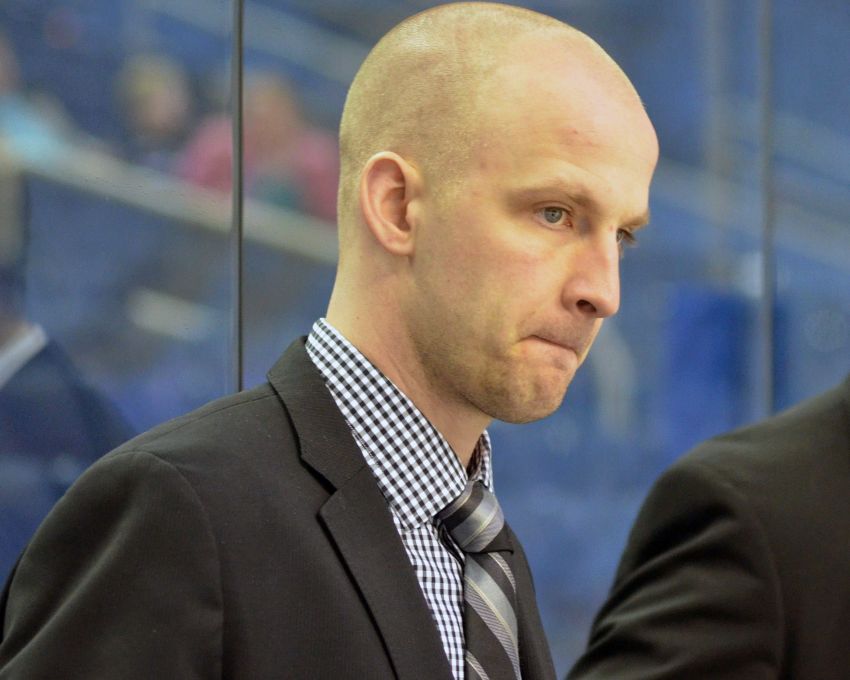 The moves, some of Kevyn Adams’ first as general manager, illustrate the “leaner” version of the Sabres owner Terry Pegula mentioned when the team fired GM Jason Botterill, amateur scouting director Ryan Jankowski and 20 other members of its hockey department June 16.

Most teams have a pro scouting director and an amateur director. Crowe, 34, will handle both.

“This is a unique opportunity knowing what’s been laid out by Kevyn’s vision … the buzzwords being analytics, video and scouting,” Crowe told the team’s website.

The Sabres have five scouts listed in their staff directory, hence the emphasis on analytics and video.

He also worked under Adams at the Academy of Hockey at LECOM HarborCenter when it opened in 2014.

Crowe also scouted for the United States Hockey League’s Dubuque Fighting Saints for two seasons and was an assistant coach at Buffalo State for three years. He played four years of college hockey as a defenseman at Clarkson.

Nightingale, 42, became director analytics in 2018 after spending five years in the Sabres’ analytics department. He earned a joint doctorate in mathematics and aerospace and mechanical engineering from Notre Dame in 2013.