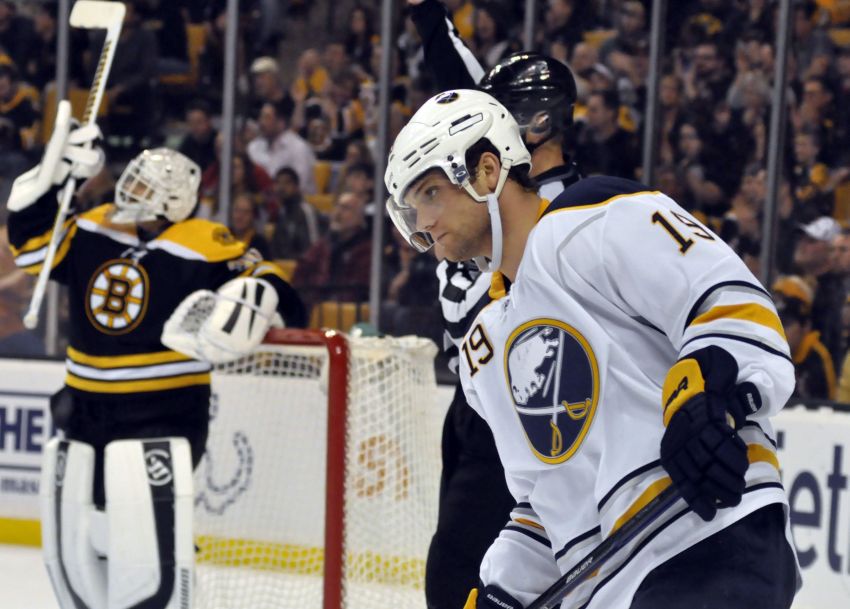 BUFFALO – When the Sabres acquired center Cody Hodgson, rumors swirled the 22-year-old was disgruntled with the Vancouver Canucks and had requested to be dealt.

Canucks general manager Mike Gillis confirmed those rumblings Tuesday, saying they helped Hodgson build up numbers so they could dish him.

The Canucks traded Hodgson and his 16 goals for rookie winger Zack Kassian at the Feb. 27 trade deadline.

“There clearly were issues that were ongoing,” Gillis said told reporters in Vancouver, the Globe and Mail reported. “I spent more time on Cody’s issues than every other player combined on our team the last three years.

“We made a determination that he didn’t want to be here. We built him into something we could move. There were six young players that I would have traded him for if any of them were ever made available. One was made available at the trade deadline and it was Zack.”