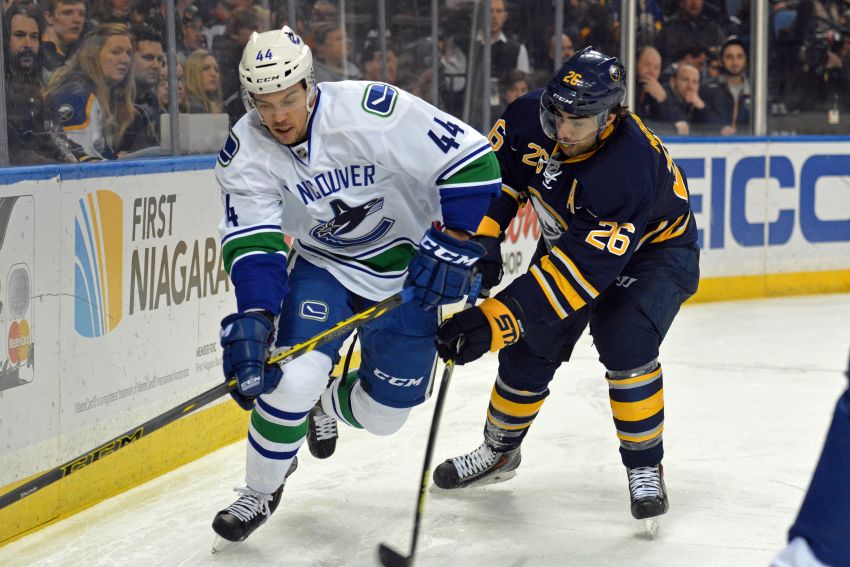 “You always want to find a home and be able to play every night,” Clendening, who will return tonight against the Sabres after sitting 11 straight games, said this afternoon inside KeyBank Center. “So it’s been fun but difficult.”

Like in his other stops, Clendening has become the team’s seventh defenseman. He hasn’t played since Nov. 6. Tonight will be just his second appearance in the last last 20 games and his seventh this season.

The 16-7-1 Rangers have already scored 88 goals, a stunning 3.7 a game. Clendening has contributed two assists to those gaudy numbers from eras long gone.

“I can play to my strengths (with the Rangers), move the puck, help out on the power play, join the rush, create a little bit of offense,” he said. “It’s been working when I was in the lineup.”

Tonight will be Clendening’s third NHL appearance in Buffalo.