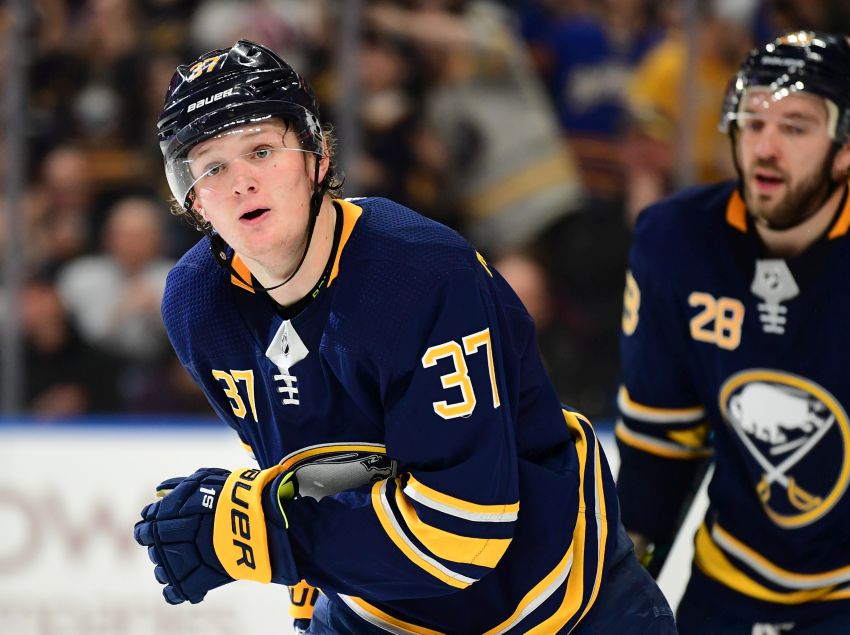 “I don’t think I’m more confident or anything,” Mittelstadt said this morning inside KeyBank Center. “I don’t struggle in that department.”

One thought on “Sabres rookie Casey Mittelstadt full of confidence”