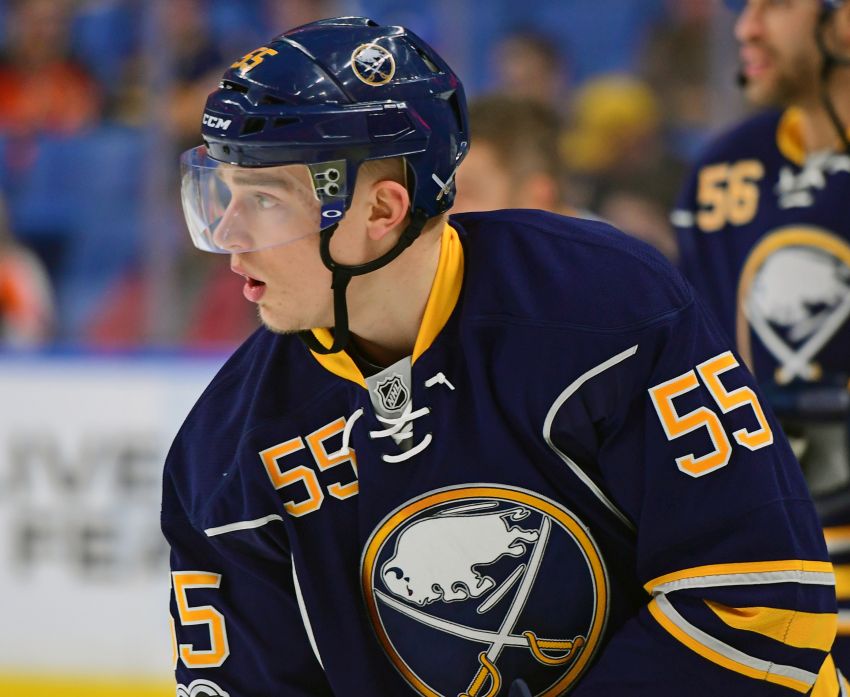 One thought on “Sabres’ Rasmus Ristolainen never expected to be suspended”