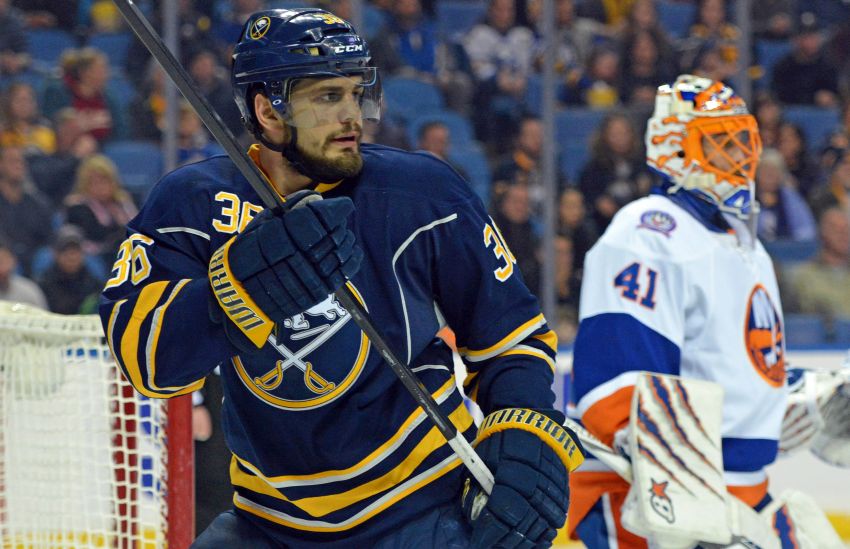 One thought on “Sabres’ Patrick Kaleta could return next week; Zach Bogosian out Friday”