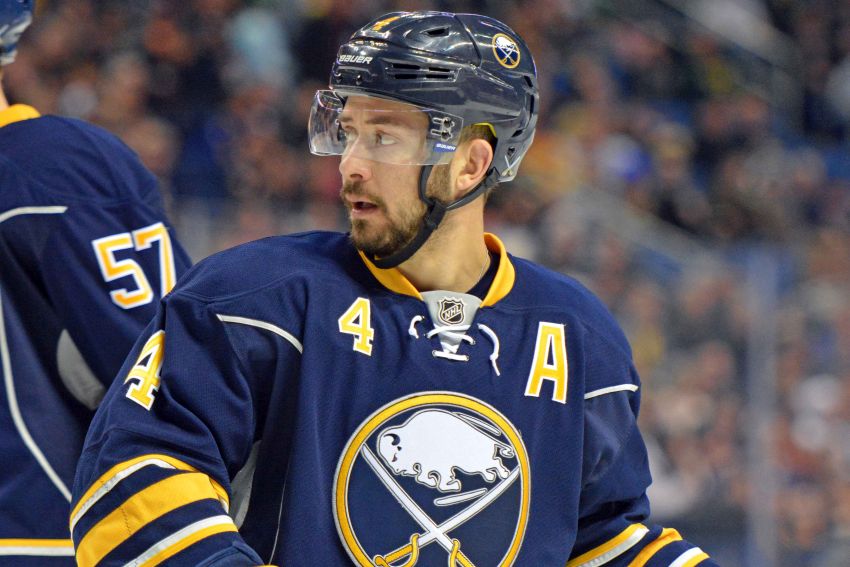 One thought on “Josh Gorges vows Sabres will get better: ‘We’re not going to go through this again’”