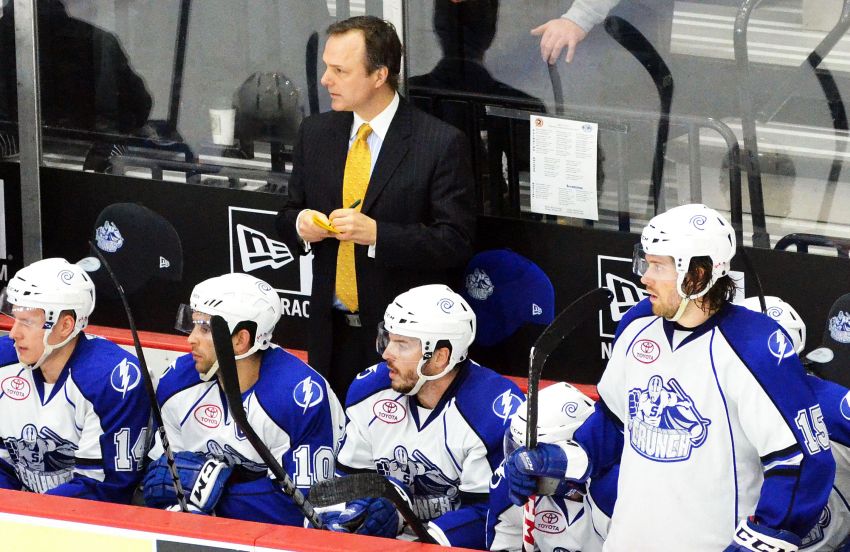 But how much did Yzerman, who hired Ruff as an assistant coach as GM of Team Canada’s 2010 Olympic entry, pursue him?

“To be perfectly honest with you, I called Lindy yesterday to let him know what I was doing,” Yzerman told reporters this morning in Tampa Bay. “I had made my mind up when I decided to make the coaching change … that we were going with Jon Cooper.”

“No, I just informed him,” Yzerman said. “I thought it was important out of respect to Lindy that I had made my decision previous to letting Guy go that was the direction I was going.”

Yzerman wouldn’t directly answer a question if Ruff had contacted the Lightning.

“I called Lindy yesterday to let him know what I was doing,” he said.

The Sabres play the Lightning tonight.