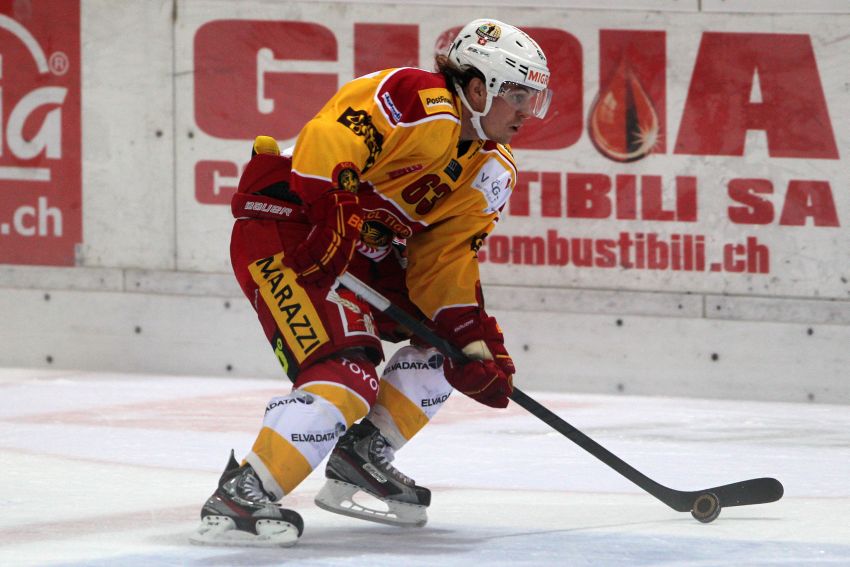 BUFFALO – Here are some quick updates on the Sabres currently biding their time playing in various European leagues during the NHL lockout. Expect more to trickle overseas as the work stoppage drags on and more games get canceled.

The German, who played for Krefeld prior to his North American career, has six goals, 10 points, 16 penalty minutes and a plus-5 rating in 11 games.

Ennis has zero points and is a plus-1 in two games. A shoulder injury has sidelined him six contests. He’s supposed to return this weekend, a team spokesman said.

Myers, one of 11 NHL players skating in Austria, is pointless in two appearances. Perhaps Myers, an elite defenseman at his best, will break out soon as he reaches game shape and adjusts to the larger ice surface.

The German, who played for two DEL clubs prior to his North American career, has one assist and two penalty minutes in two games.

Vanek, who returned to his native Austria amid much fanfare, is scorching after a slow start. He scored twice Sunday and has three goals, eight points, two penalty minutes and a minus-2 rating in six games.

In addition, goalie Jhonas Enroth will play two upcoming games with Huddinge, a low-level team in his native Sweden, according to hockeysverige.com.