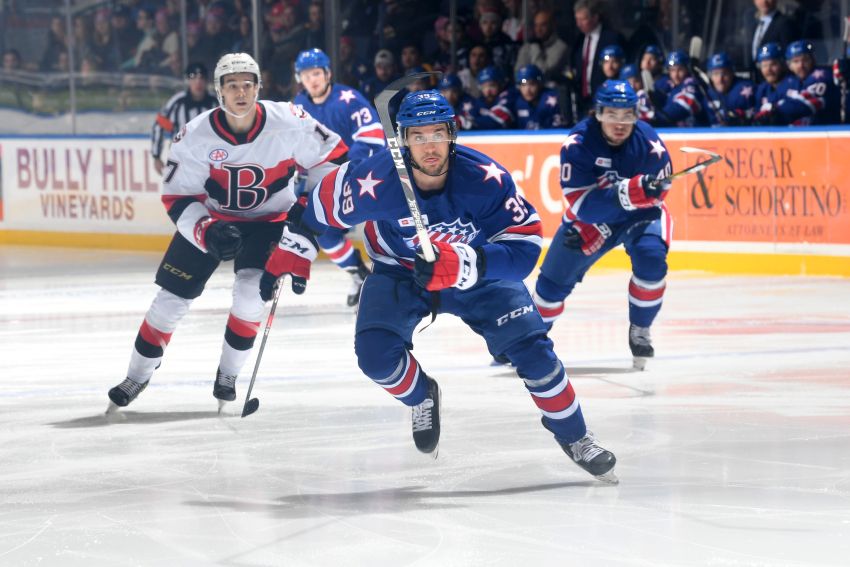 Update: The Sabres have announced Okposo is out Saturday.