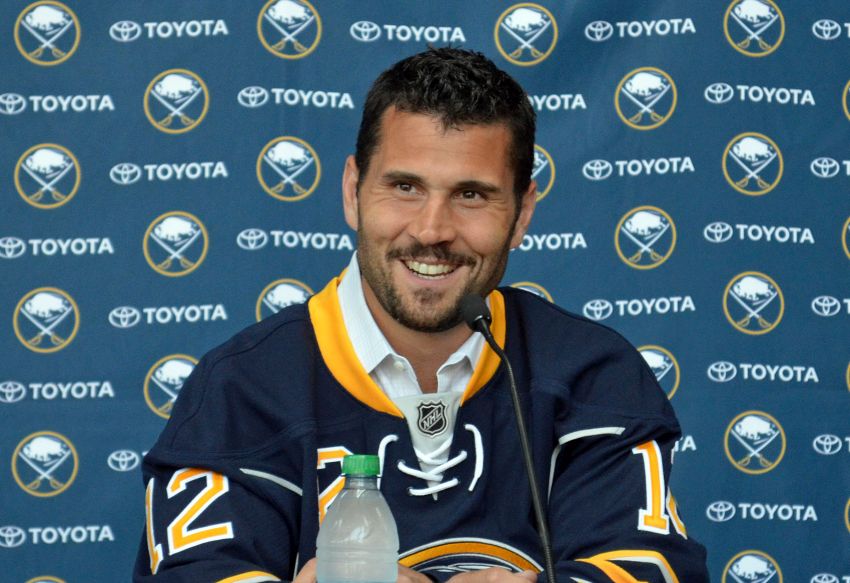 One thought on “Veteran Brian Gionta happy to join rebuilding Sabres: ‘I’m excited about being part of that turnaround’”