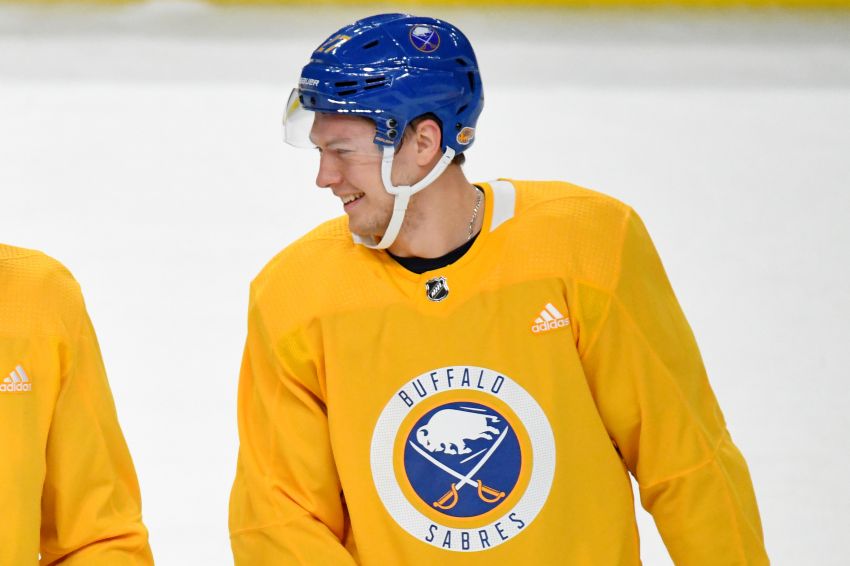 Seven Sabres players are now on the COVID-19 list. Wingers Taylor Hall and Tobias Rieder and defensemen Jake McCabe, Brandon Montour and Rasmus Ristolainen were added earlier in the week.