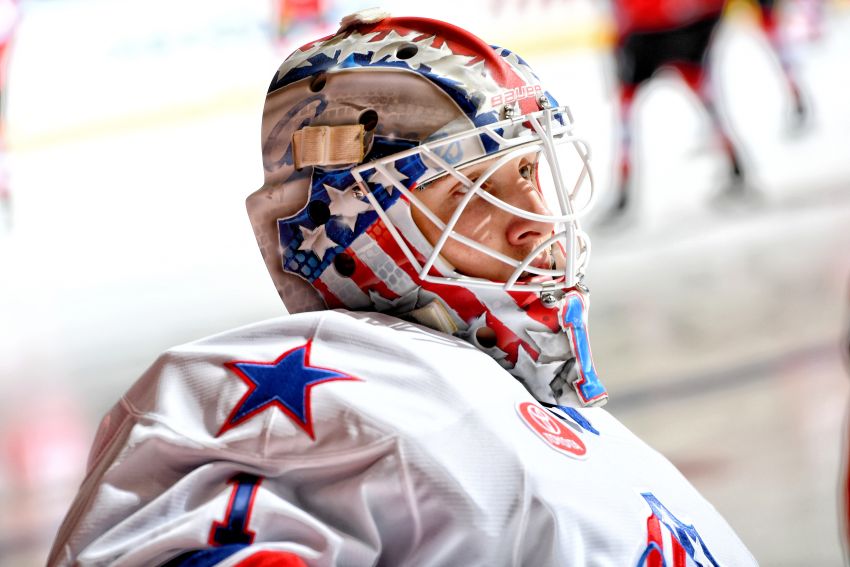 Ukko-Pekka Luukkonen has been tough to beat as a rookie. ©2020, Micheline Veluvolu, Rochester Americans

The Finnish rookie has been stellar for the Cyclones, compiling an 11-4-3-2 record with a 2.09 goals-against average, a .909 save percentage and three shutouts in 18 games.

The Sabres sent Luukkonen, a second-round pick in 2017, 54th overall, to the Cylones in November after he recovered from surgery on his hips.

Rochester American general manager Randy Sexton has said Luukkonen, 20, will play some games for the AHL club in the second half of the season.

The ECHL All-Star Classic is Jan. 22 in Wichita, Kansas.