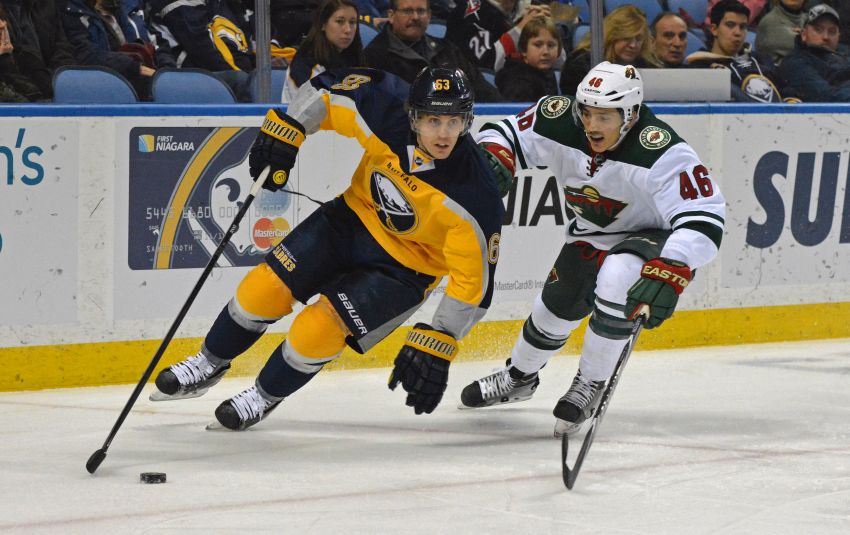 One thought on “Ted Nolan on Sabres’ Tyler Ennis: ‘The sky’s the limit’”