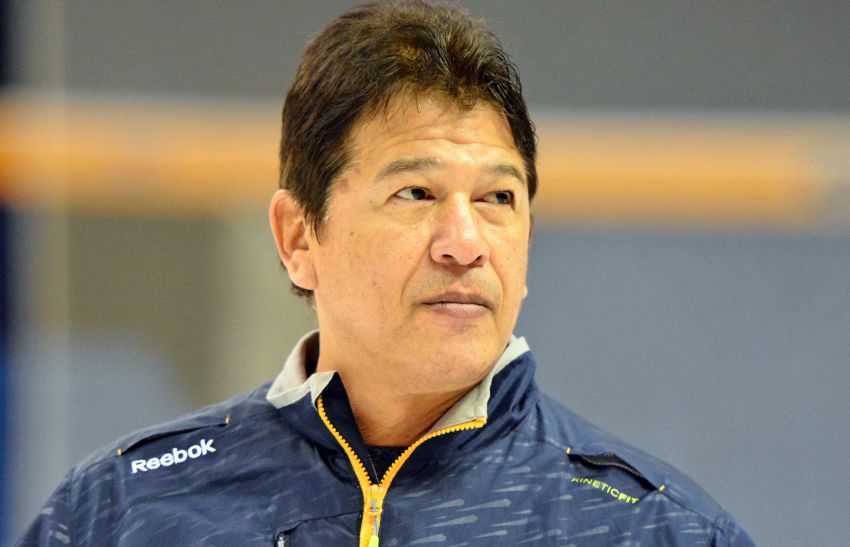 BUFFALO – The scene could be bizarre for Thursday’s highly anticipated McEichel sweepstakes showdown between the Sabres and the Arizona Coyotes, the NHL’s two worst teams.

Would Sabres fans really cheer for the Coyotes, who have a three-point lead, inside the First Niagara Center? Would they boo a Sabres goal?

“I don’t think you have to say anything to this city,” Nolan said this afternoon. “This city knows what it’s like to work. It’s a city full of workers. I don’t know anybody in this town who would go to work and not give their best, and that’s what we’re trying to do as a hockey team. So I’m quite sure the fans will get behind that.”

In other news, the Sabres held a three-man practice today – defenseman Zach Bogosian, winger Patrick Kaleta and center Cody McCormick skated – after getting back from Dallas early this morning.

Bogosian (lower body) and Kaleta (bone chip) could play Thursday. McCormick skated in light equipment and is still targeting a September return from his blood clot.

“To see him out there today just skating around is a good sign,” Nolan said.