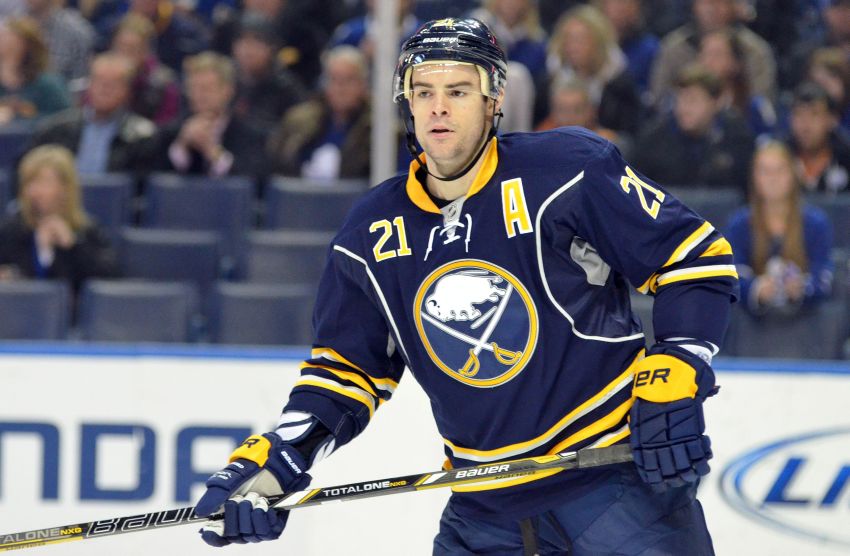 MONTREAL – Naturally, getting benched for tonight’s game against the Canadiens is disappointing, Drew Stafford said. The struggling Buffalo Sabres winger, who has only four goals in 31 games this season, hasn’t been a healthy scratch in years.

But the 27-year-old veteran, an assistant captain, understands why interim coach Ron Rolston will sit him.

“I mean, it’s no secret I haven’t been getting on the score sheet,” Stafford said this afternoon following Buffalo’s skate inside the Bell Centre. “But other than that, it’s pretty simple.”

Stafford, who scored twice last Saturday and netted the shootout-tying goal in Thursday’s 5-4 win over Toronto, has been blunt about his struggles this season. He scored 31 goals two seasons ago and 20 times last year.

Stafford, whose name has been swirling in trade rumors, has been adamant he won’t quit on the Sabres.

“Obviously, I’m not going to stop,” he said. “I’ve told you guys before the game reveals your character. The kind of situation right now, this is obviously extremely disappointing. We’ve been winning a couple games as well. I definitely want to be a part of the solution. … I have to be a professional.”

“No, I thought I’ve been playing really well, getting chances when I’m out there and working hard,” said Gerbe, who has three goals in 25 games. “So that’s all I can control.”

Rolston added: “We know what Nathan brings. He brings a lot of energy and he can skate.”

Barely a month into the job, Rolston has put some of his mark on the team. In addition to Gerbe and Stafford, Marcus Foligno, Jochen Hecht and Patrick Kaleta have recently been healthy scratches. Hecht and Kaleta were steamed about it, too.