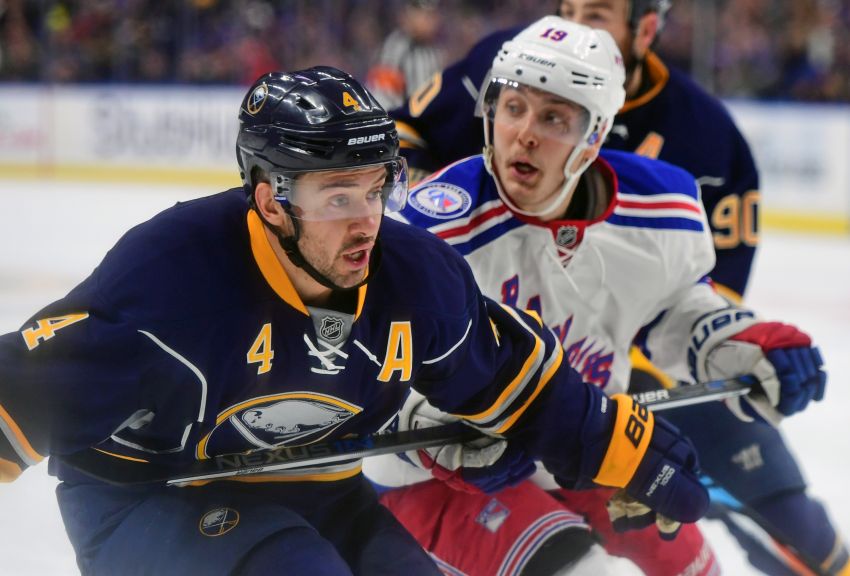 Housley, of course, wants his defense to drive possession and aggressively move up the ice. So Gorges will sit out tonight’s opener against the Montreal Canadiens, his old team. Gorges was never a healthy scratch in his first three seasons with the Sabres.