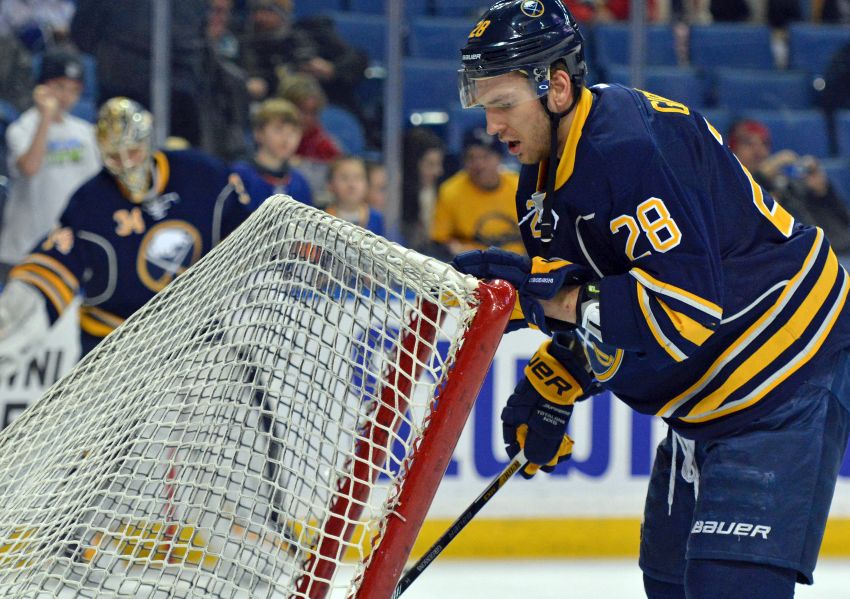 3 thoughts on “Sabres’ Zemgus Girgensons will play again this season”