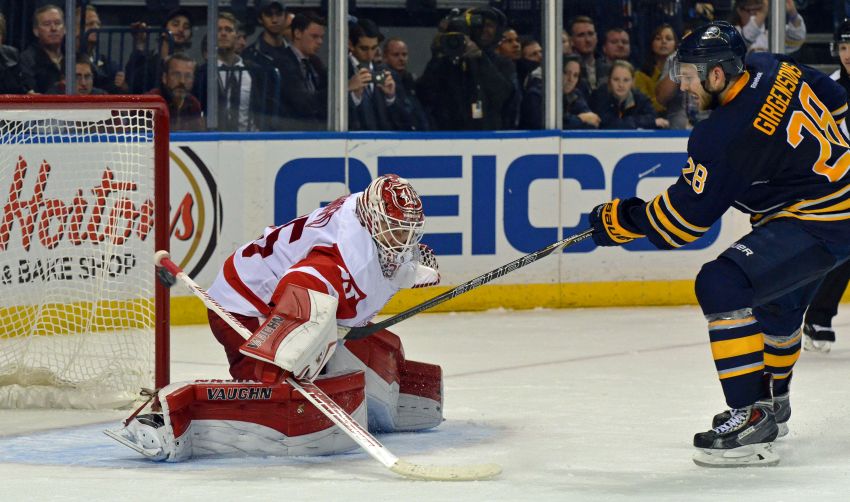 BUFFALO – A few weeks ago, Jim Montgomery, Zemgus Girgensons’ junior coach, told me, “I know that he’s not the best in shootouts.”

Montgomery said that Oct. 15, the day after the Sabres center scored the shootout winner in Carolina. He scored the winner again Sunday against Detroit by – you guessed it – deking.

Montgomery, of course, was just giving Girgensons some advice.