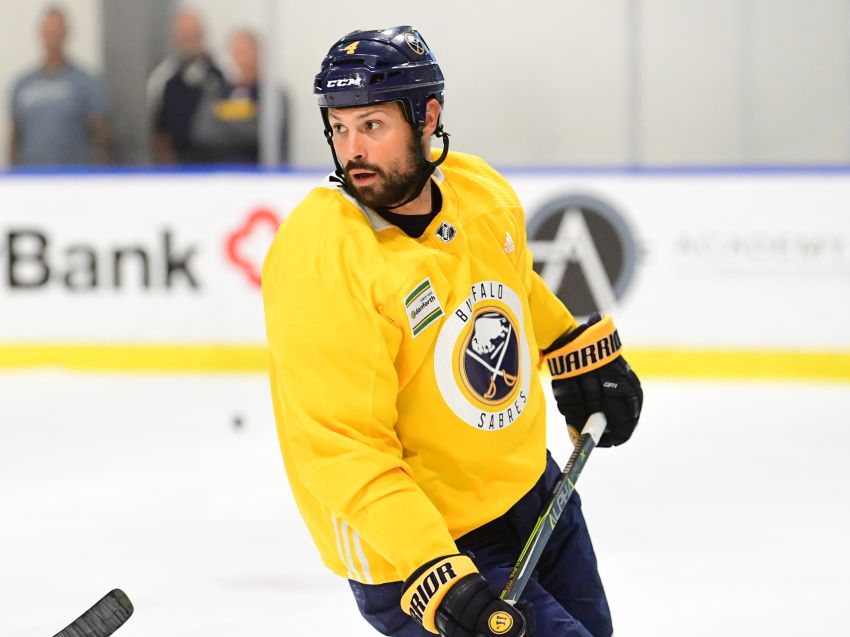 Bogosian, who’s week-to-week, will be joined by defenseman Marco Scandella, who has missed the last six games with a lower-body injury.

That doesn’t mean the Sabres are healthy.

The Sabres also recalled forward Curtis Lazar from the Rochester Americans this morning.

Some other updates according the injury report: